Welshly Arms draw inspiration from jazz to soul, gospel to blues, rock to alternative and everything in between. Their song „Legendary“ is world famous and has been used in campaigns by the NFL, Beck‘s beer and many more. 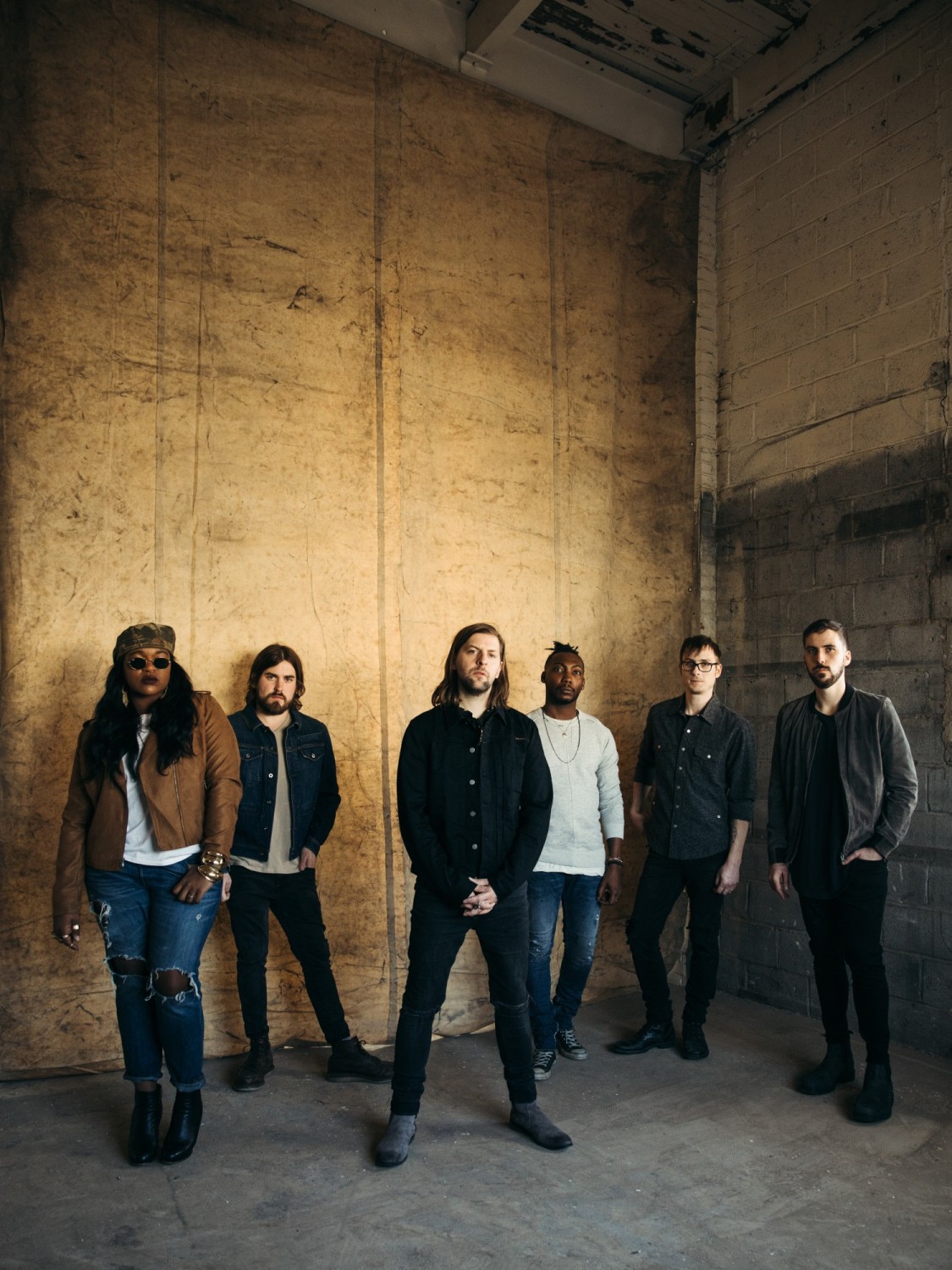 “We’ve been traveling so much over the past few years,” explains Sam. “It’s awesome to see so many new places and play to people everywhere, but you do feel a bit rootless. One month, the tour bus is our home. The next, we’re overseas living out of hotels. When we actually get back to our hometown, it doesn’t feel like home, because we’ve gotten so used to being on the road. At the same time, it’s easy to feel lost and like you don’t belong anywhere in the world. That’s the overall theme of the songs.”

Since 2013, Welshly Arms have canvased nearly every corner of the globe spurned along by a bevy of seismic and show-stopping songs. Their 2017 EP, Legendary, boasted the ubiquitous title track, “Legendary.” To date, it has earned gold certifications in Germany and Switzerland, cracked over 70 million Spotify streams in two years, received 2 million Shazams, and soared to Top 15 at Alternative Radio. Meanwhile, the group’s tracks have piped through campaigns for Miller, Hulu, NFL, Indian Motorcycles, and Beck’s Beer, while “Hold On I’m Coming” roared over the trailer for Quentin Tarantino’s Academy Award-winning The Hateful Eight. Additionally, they lit up the stage at Jimmy Kimmel LIVE! and earned praise from Indie Shuffle, Baeble, Cleveland.com, and more.

In the midst of this whirlwind, the musicians rented a 19th century house in Cleveland to record what would become No Place Is Home. They transformed the remote farm house into a de facto Welshly Arms headquarters and creative haven complete with separate rooms dedicated to keyboards, guitars, writing, listening to vinyl, and, of course, recording. This served as the site of the album’s genesis.

“It just felt like a really creative and safe area to make new music,” says Jimmy. “We primarily record here, because it’s got everything we need. As years went by, we’ve accumulated so many different instruments and recording studio toys that had to often live in closets or storage units. Now, we’ve got everything in one place. You can write songs in any room. There’s no pressure. There are no time limits. It really brought a special energy to what we were doing.”

That energy courses through the first single “Sanctuary.” Propelled by powerful handclaps, sweeping organs, and robust guitars, the track stretches to cathedral-size heights highlighted by an angelic choir of voices as Sam assures, “You are, you are safe with me.”

“Lyrically, it’s all about getting through these hard times, connecting with someone, and making your safe place together,” the vocalist goes on. “We’re taking that classic sound and making it our own.”

“I just remember envisioning a whole group singing an inspiring lyric together,” adds Jimmy. “It could be in a bar or in an arena. That’s the vibe.”

Elsewhere, the album commences with rustling guitars and spaghetti western-esque whistling before snapping into a soulful strut. “Down to the River” adds a new face to revival-style energy with its swaggering punch. Then, there’s “Indestructible,” which thrives on a funkified shuffle.

“That one’s fun,” smiles Sam. “We wanted to give people something to move to. We kicked it off with a feeling. It’s about a woman who’s too strong for you. You’re having a hard time getting something going, because she’s so indestructible.”

In the end, Welshly Arms make audiences feel right at home by elevating their sound to a bigger and bolder stratosphere.

“No Place Is Home really showcases our love for music,” concludes Jimmy. “We approach things in different ways and push ourselves. We’ve moved up a grade as a band.”

“There are so many different turns on this record, as far as the sounds and themes go,” Sam leaves off. “‘Legendary’ was the first step towards something bigger. This shows our progression as a whole.”