The Handsome Family have been described as gothic country, alternative country, gothic folk and gothic Americana. The couple lives and works in Albuquerque, New Mexico. 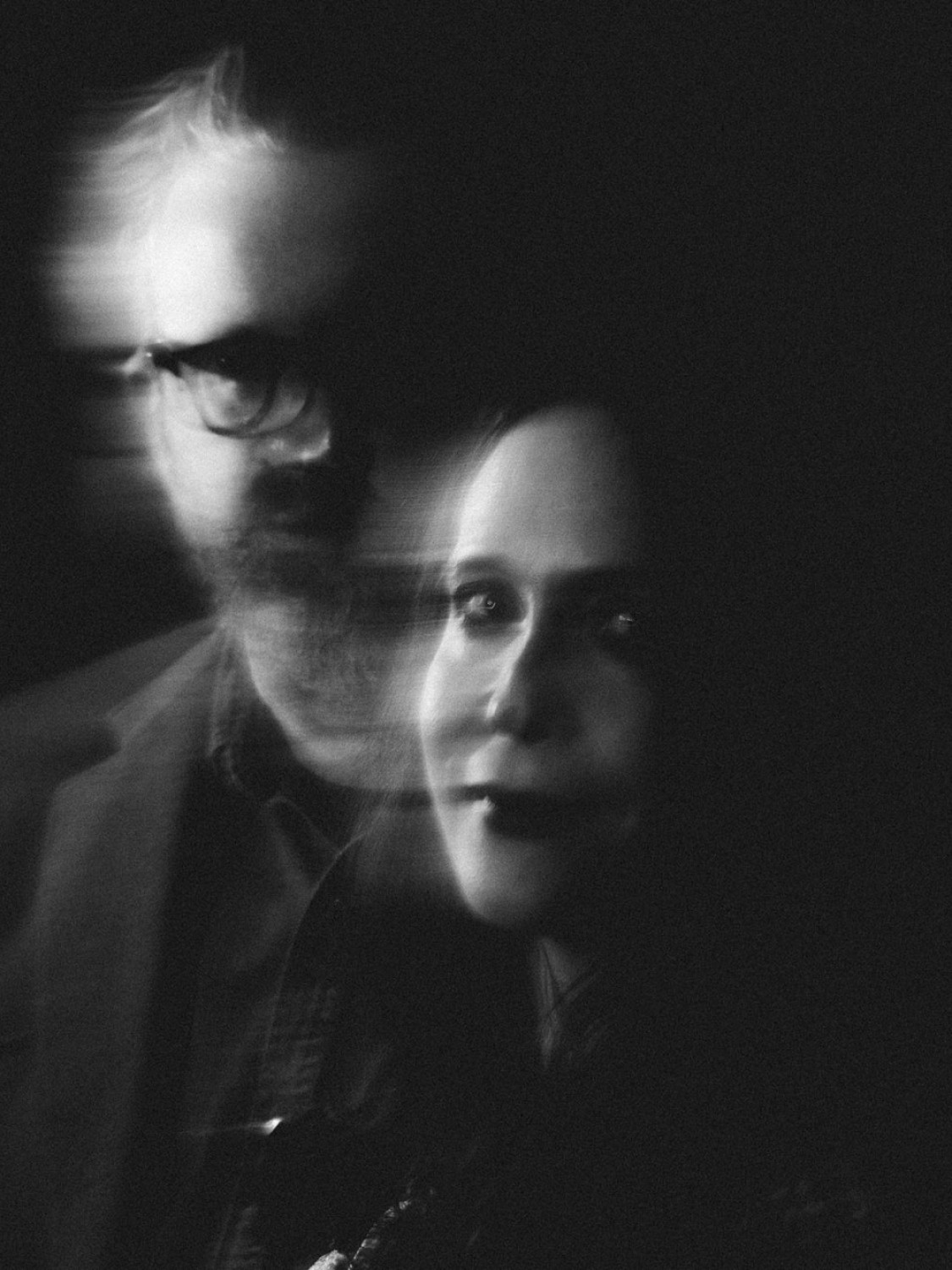 Loose will be proudly releasing the first two Handsome Family albums in 2020. The band’s debut album Odessa was originally released in 1994 and Milk And Scissors followed 2 years later.

Neither album has previously been available on vinyl. To coincide with the re-releases, The Handsome Family will be touring in 2020 and playing a selection of songs from both albums.