The catchy melodies and smooth beats perfectly blend to create a playground for Oscar Anton to explore, evolve and share his love of music with a genuine sincerity. Starting from scratch in January 2020, Oscar Anton quickly climbed the steps to draw a bedroom pop success story that not many have ever seen in France. 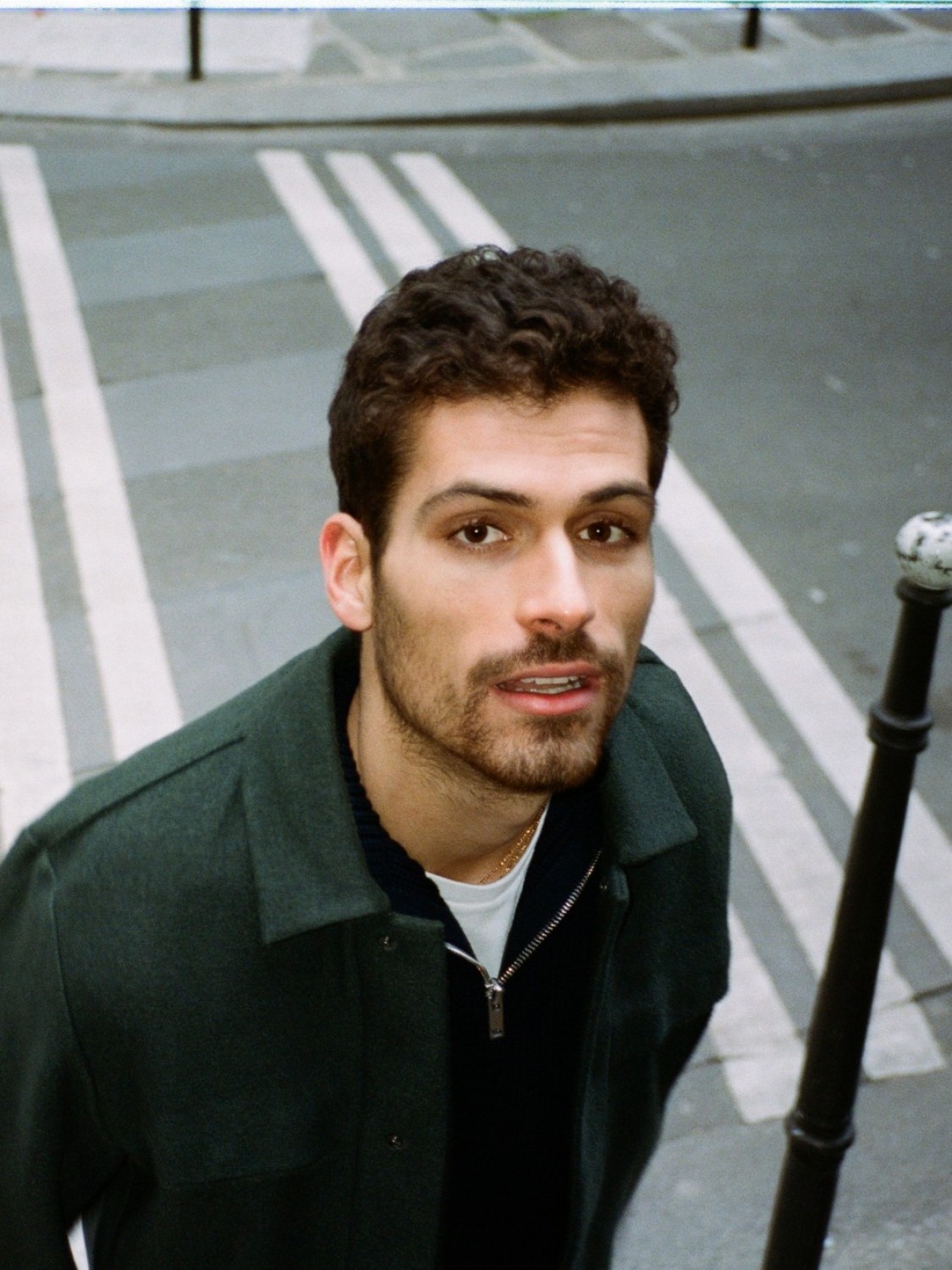 A quest for freedom to create and release as much music as possible, which took form in a one year challenge of releasing a three songs pack every month entirely written, composed, produced and directed by Oscar Anton himself.

By taking the strong decision to leave a major record deal that many idealise, Oscar decided to take a path to success which hasn’t already been paved, and where this French artist has been the only one in command of his career.

Through accomplishments and struggles, doubts and the undefeated support of his family, Oscar Anton spent a year breaking the codes people tried to imprint on his music. With lockdowns and the sanitary crisis weighing on a year where he already sacrificed a lot to put himself in a permanent creative process, the French artist fought against timing and all the struggles that a young independent artist can face by himself.

In this Home Of Sanity, we care about feelings, self-empowerment, daily life and love stories. These are the cornerstones of a home where creation is preferred to perfection for its purity, embodied by Oscar’s dazzling voice wrapping our hearts and souls in silky sheets.

From Bossa Nova rhythms (flowers), to lo-fi beats (play, and rewind), and hip hop collaborations (L’ange passe), the packs show diversity, curiosity and a risk-taking process to try and try again without bothering himself with formats and rules.

Starting from scratch in January, Oscar Anton quickly climbed the steps to draw a bedroom pop success story that not many have ever seen in France that even drew the attention of Bob Sinclar who remixed his track bye bye.

After three packs awakening the attention of fans and media, his song nuits d’Eté - recorded with his younger sister and released with a music video shot by their mother - became viral during lockdown.

From here, everything kept on growing and still is to this day. Several millions streams, views on Youtube, tens of thousands followers on socials, and hundreds of thousands monthly listeners from all around the world entered in the Home Of Sanity, invited their friends and family, and never left.

From the very first track Down released in January talking about Oscar’s fears of quitting everything and jumping into this year filled with insecurity, to bye bye undoubtably adding Oscar Anton on the international map with radio plays in Germany, Turkey and Italy; Oscar achieved his goal to find happiness in creating and releasing music.

He also built a strong and growing relationship with his public by sharing moments of life, either good or bad, but always with honesty.

A year after laying the foundation stone, Oscar Anton’s Home Of Sanity is almost done, but will always welcome all the souls that want to come in, and rest.

Oscar Anton about the September Pack: “This pack has been one of the most difficult to write since the beginning of this year. I had the initial idea of bye bye for a long time but couldn’t get my head around it. I tried probably 25 different versions of it, and was almost ready to give up trying when my little sister came in my room and told me she loved it. Working from home, my sister became my number 1 A&R, listening to everything I do and giving me spontaneous feedback. This time, I chose to listen to her.”