He became famous thanks to his role in the Sky series “Das Boot“ (The Boat). Since then Leon Blaschke is one of the most promising young German actors. 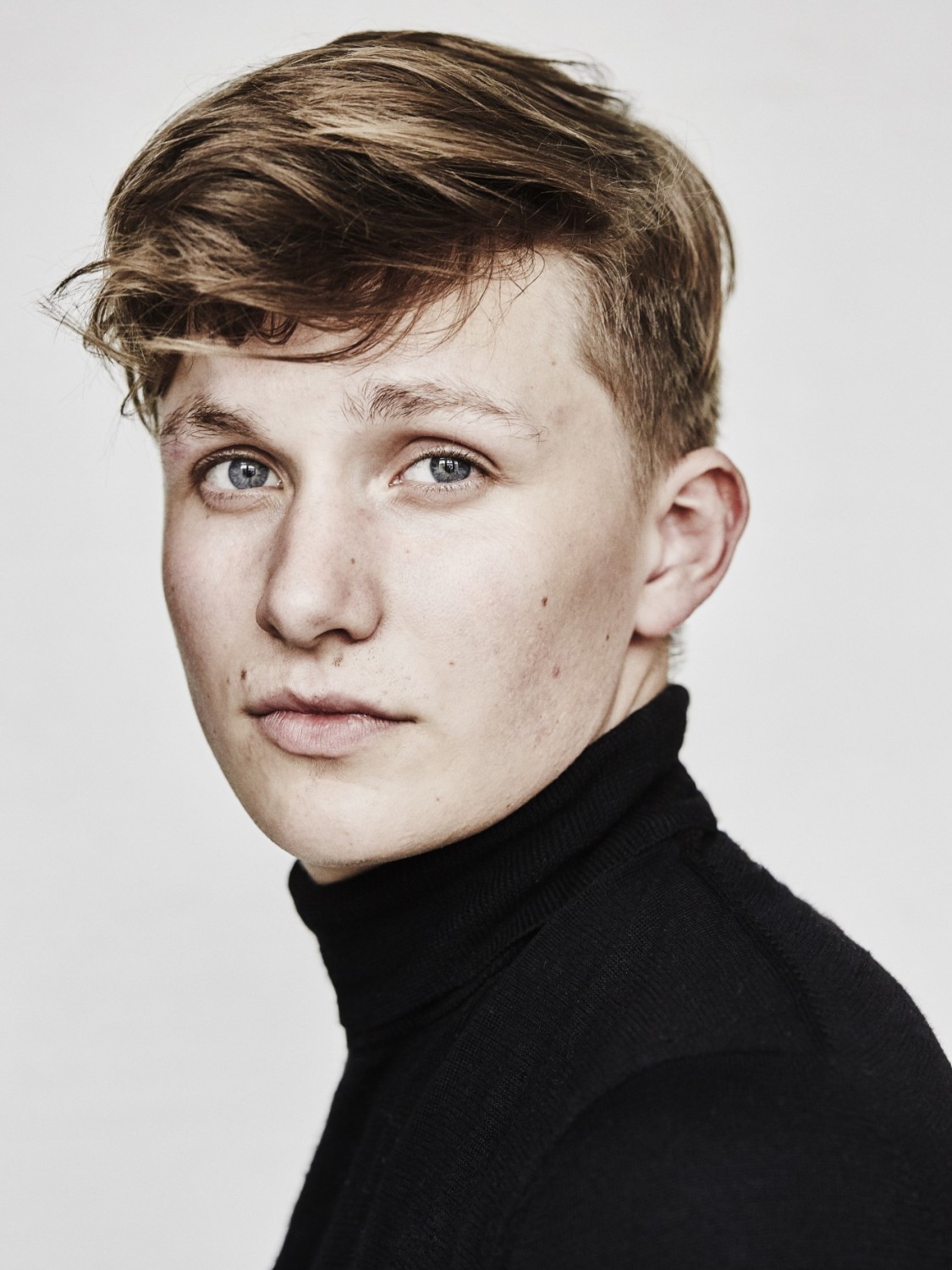 His passion for acting was already obvious when Leon Blaschke was in school. Leon, born in Berlin, gained his first experience at the „Theater an der Parkaue“ and the theatre „Berliner Vaganten Bühne“. In 2016, at the Vagantenbühne he played the liftboy in the production “Menschen im Hotel” which was shown in cooperation with the Savoy hotel. With this as basis and a big passion for acting, he continued to pursue this goal. For quite some time now, he works as an actor in numerous TV productions. You can see him in cinema film productions as well. In 2019 he played next to Lea Freund in the movie entitled „Zwischen uns die Mauer“ produced by the young film director Norbert Lechner, recipient of several awards.

In the same year he was one of the actors in the cinema movie „Abikalypse“ produced by Pantaleon Films and Warner Bros. Pictures. His most known roles are - among others - “Moritz de Vries” in the ZDFneo mini series “Parfum”, a boarding student who keeps a dark secret together with his friends. Shortly thereafter he took on the role of Thorsten Hecker in the successful Sky series “Das Boot”.