In any discussion regarding songwriters and lyricists of 21st century indie music, Alec Ounsworth and his moniker, Clap Your Hands Say Yeah, will feature prominently. With each release since its landmark self-titled debut, he has refined and broadened his sound, indulging an ever wider set of influences. 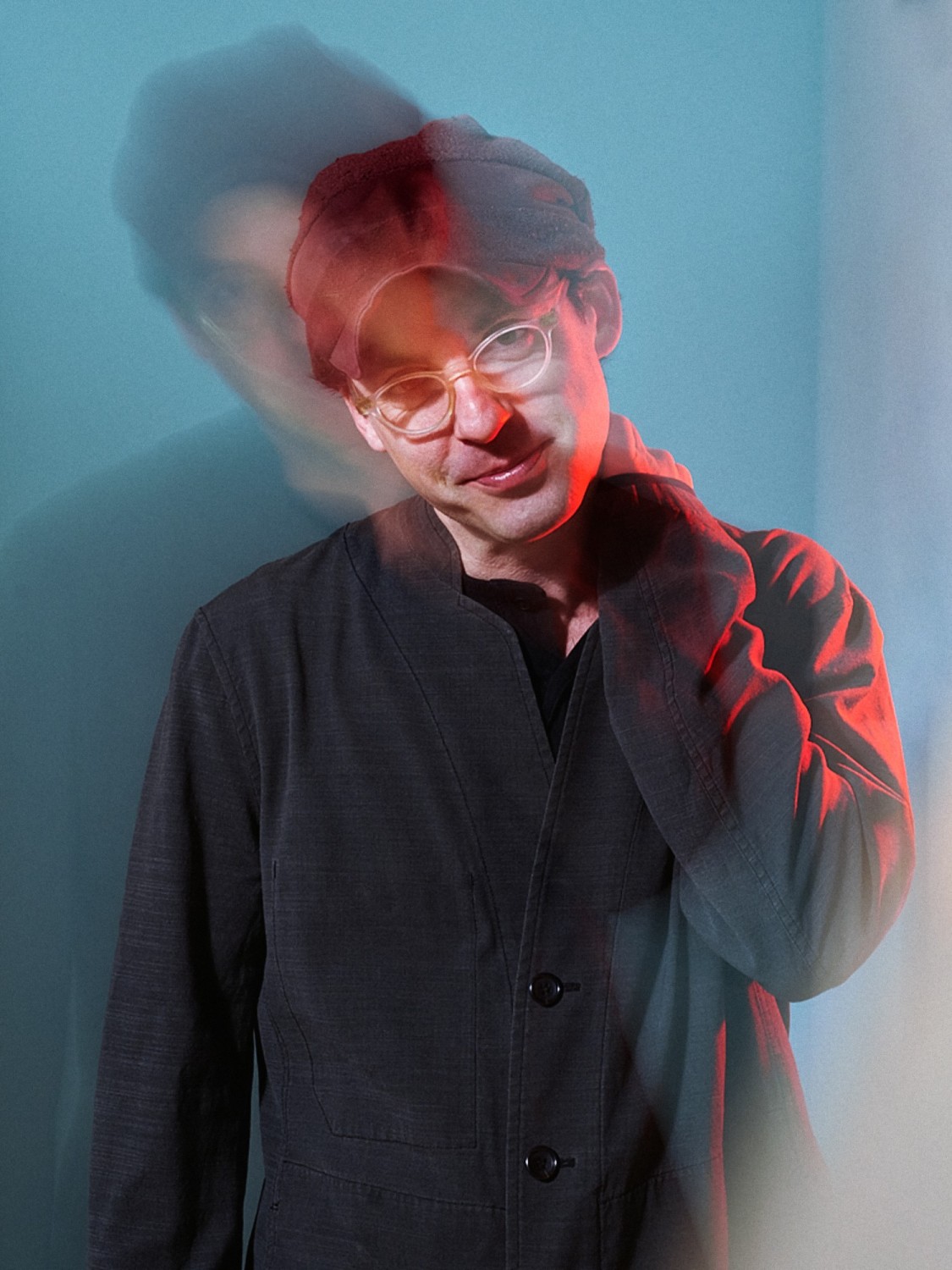 Prolific and enigmatic as ever, his recent works marry the quirky, left-field spirit of the early years with a well-earned confidence, and grander sense of scale and ambition. Always heading down new avenues of song arrangement and organic connection to his audience, after nearly two decades Ounsworth remains one of music’s most distinctive voices.