The Spanish-German musician is possessed of an authentic zest for life and a wish to bring people together. In this way he is achieving successes for which other artists need years. 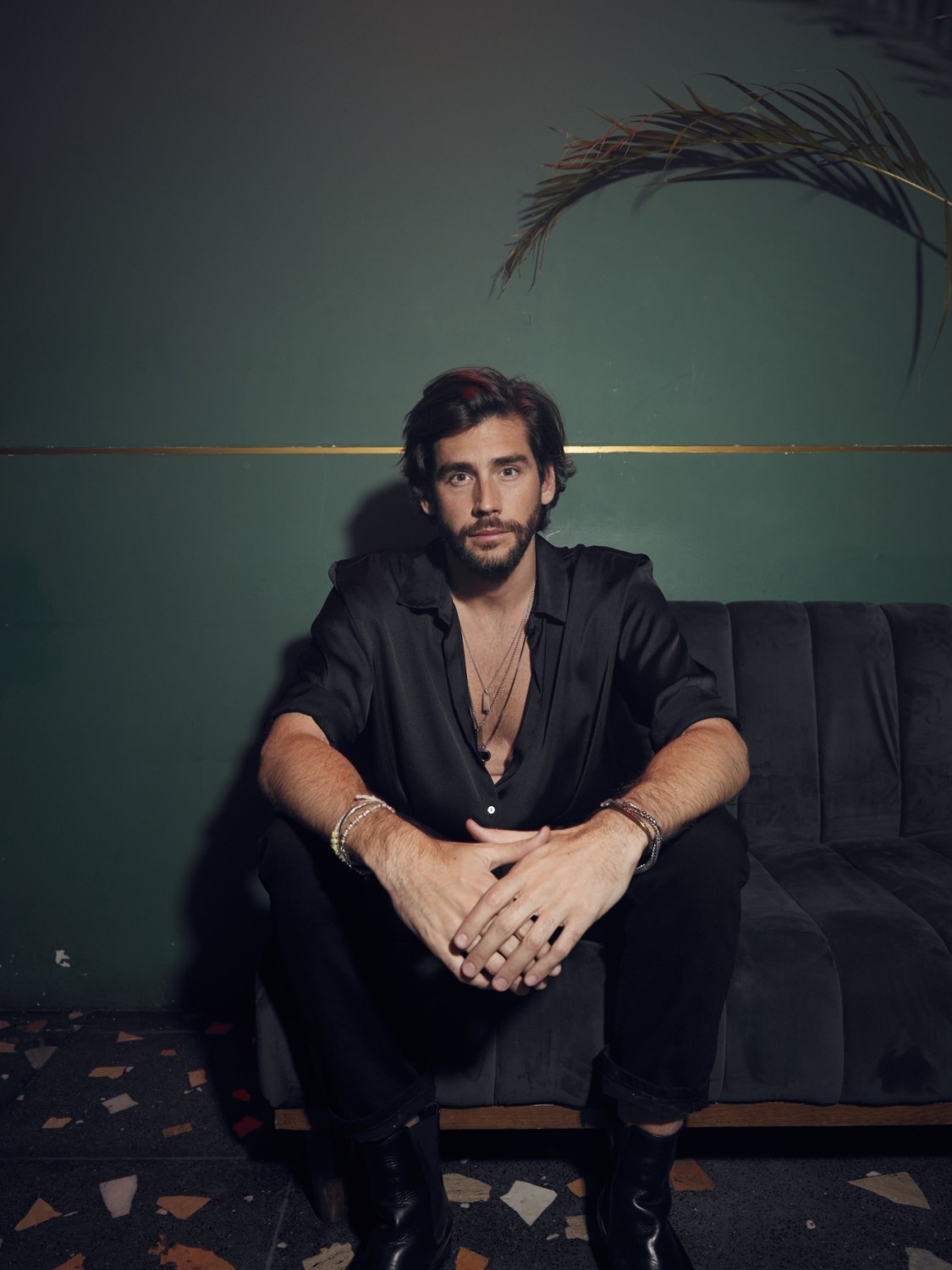 Alvaro Soler is world star with gold and platin awarded albums which are with joy of life.
Born in Barcelona, he grew up in Japan and now lives in Berlin and Barcelona, speaks five languages and calls the world his home. Early on he learned that music connects people and culture and overcomes borders like nothing else. His german fan base is huge ever since the show “Sing meinen Song” (eng.: “Sing my Song”). In 2023 he will be a coach on “The Voice Kids” for the third time in a row. The internationally acclaimed star laid the foundation for his career with the single “El mismo sol”. With his three studio albums “Eterno Agosto”, “Mar de colores” and “Magia” and hit songs like “Sofia”, “La Cintura” and “Magia” he has more than five billion streams and worldwide more than 150 gold and platin awards combined. In 2022 Alvaro Soler was on the big “Magia European Tour” with arena concerts in Germany, Switzerland, France, Austria, Italy, Poland, Czech Republic and Spain where he left only enthusiastic fans everywhere.

The multi-talented singer Alvaro Soler presents his first Spring/Summer 2022 collection exclusively at About You.