Tunng‘s combination of singer / songwriter and electronics is called folktronica by the press. They manage to form this into an organic whole. 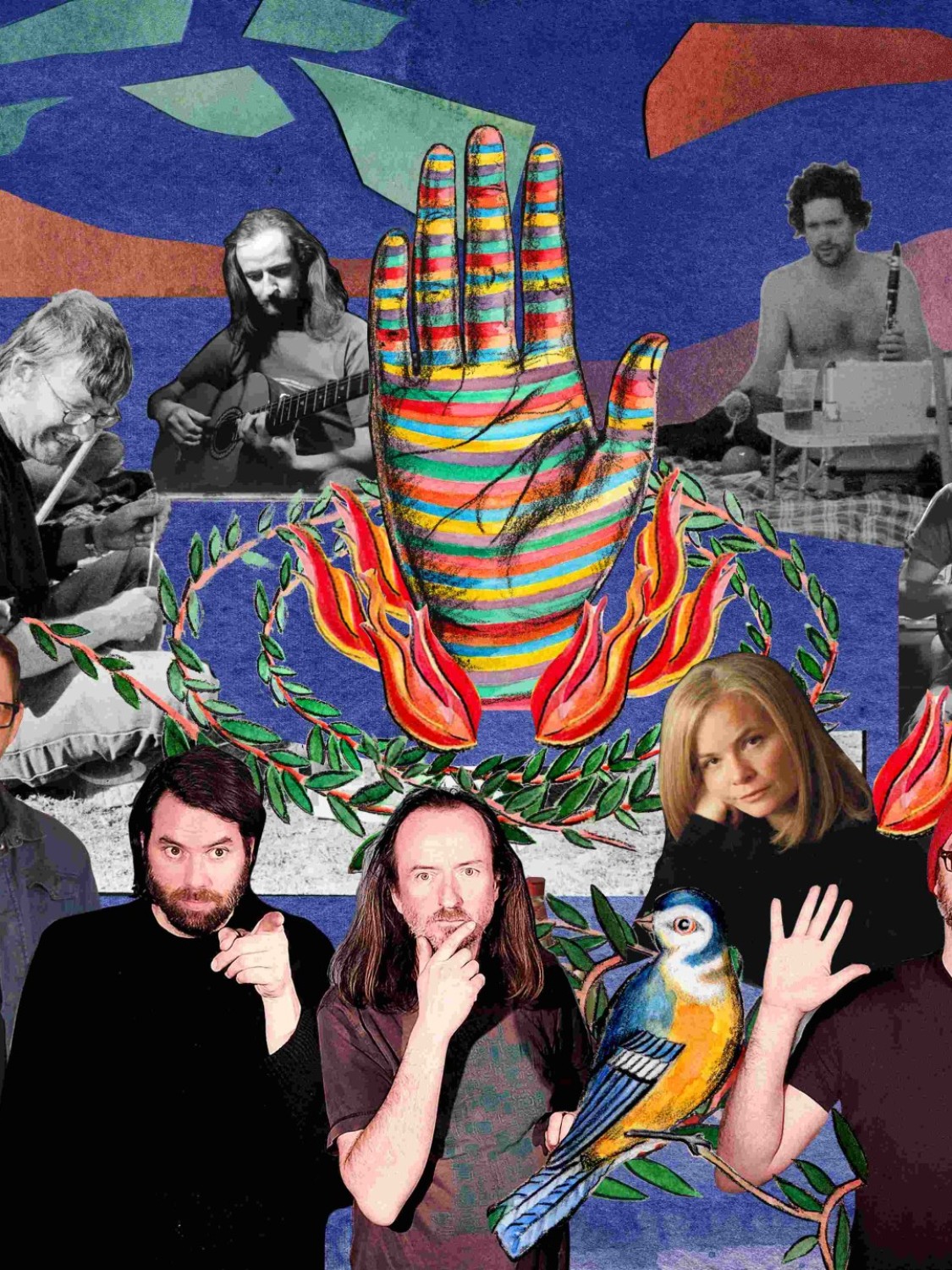 At the time of the Tunng record „SONGS YOU MAKE AT NIGHT“ (2018), Sam Genders discovered the novel „Grief is the thing with feathers“, by Max Porter. The story of a father and his two sons learning to fight the demons of loss after the death of their mother impressed the singer and songwriter so much that he passed the novel on to the rest of the Tunng band members.

That was the birth of the Dead Club, the beginning of the new Tunng project, accompanied by podcasts featuring philosophers and palliative care specialists, forensic scientists and the rapper Speech Debelle, which launched discussions, even cultural-historical investigations. And again, a new album from the band, released in winter 2020. The difficult subject of death comes almost easily to the Brits in this dozen songs, they play it out in delicate string pop and crunching folk songs that at one point get a dance beat („Death Is The New Sex“) - or a solemn song dealing with Swedish „death cleaning“. At one point, a leaden piano melody is added, the likes of which we haven‘t heard from Tunng before. The voice of a speaker appears, „Woman, someone might read your body like a book“, the lyrics are by novelist Porter. At this moment the circle closes.