Stereolab create a mixture of French-influenced Motown and baroque pop ambient with their experimental pop project. Since their formation in 1991, even the break-up in 2009 could not stop the band from getting back together in 2019 and releasing new music. 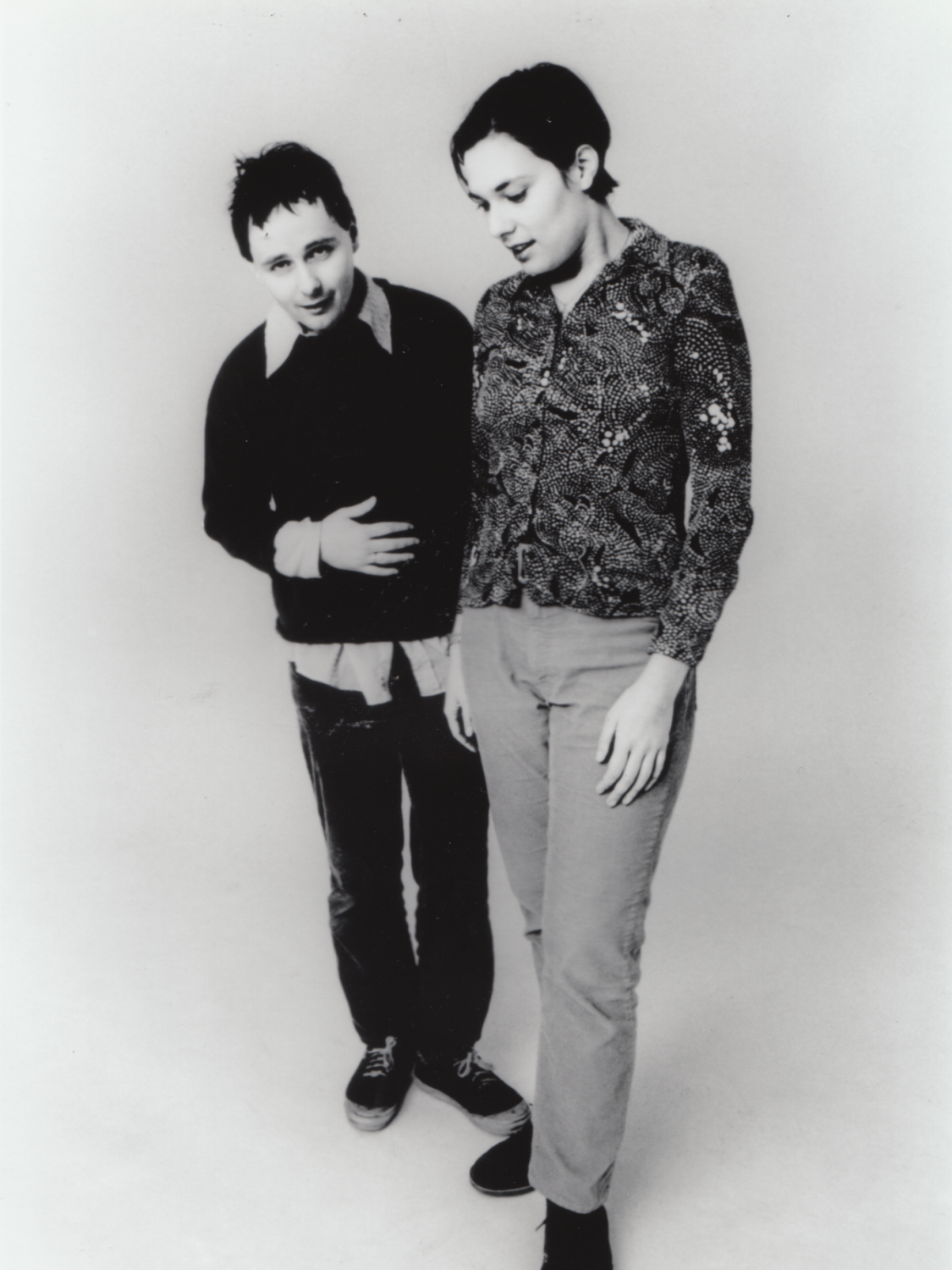 Stereolab announce the fifth in their ‘Switched On’ series of compilation albums, ‘Pulse Of The Early Brain [Switched On Volume 5]’ with the track ‘Robot Riot’. ‘Robot Riot was originally written for a sculpture made by Charles Long - an artist that Stereolab had previously collaborated with on 1995s ‘Music For The Amorphous Body Study Center’ project.

Stereolab are also due to embark on an extensive US, UK and EU tour.