Scarlet Pleasure is a guarantee for wellcrafted catchy tunes made for falling in love, dancing and dazing. 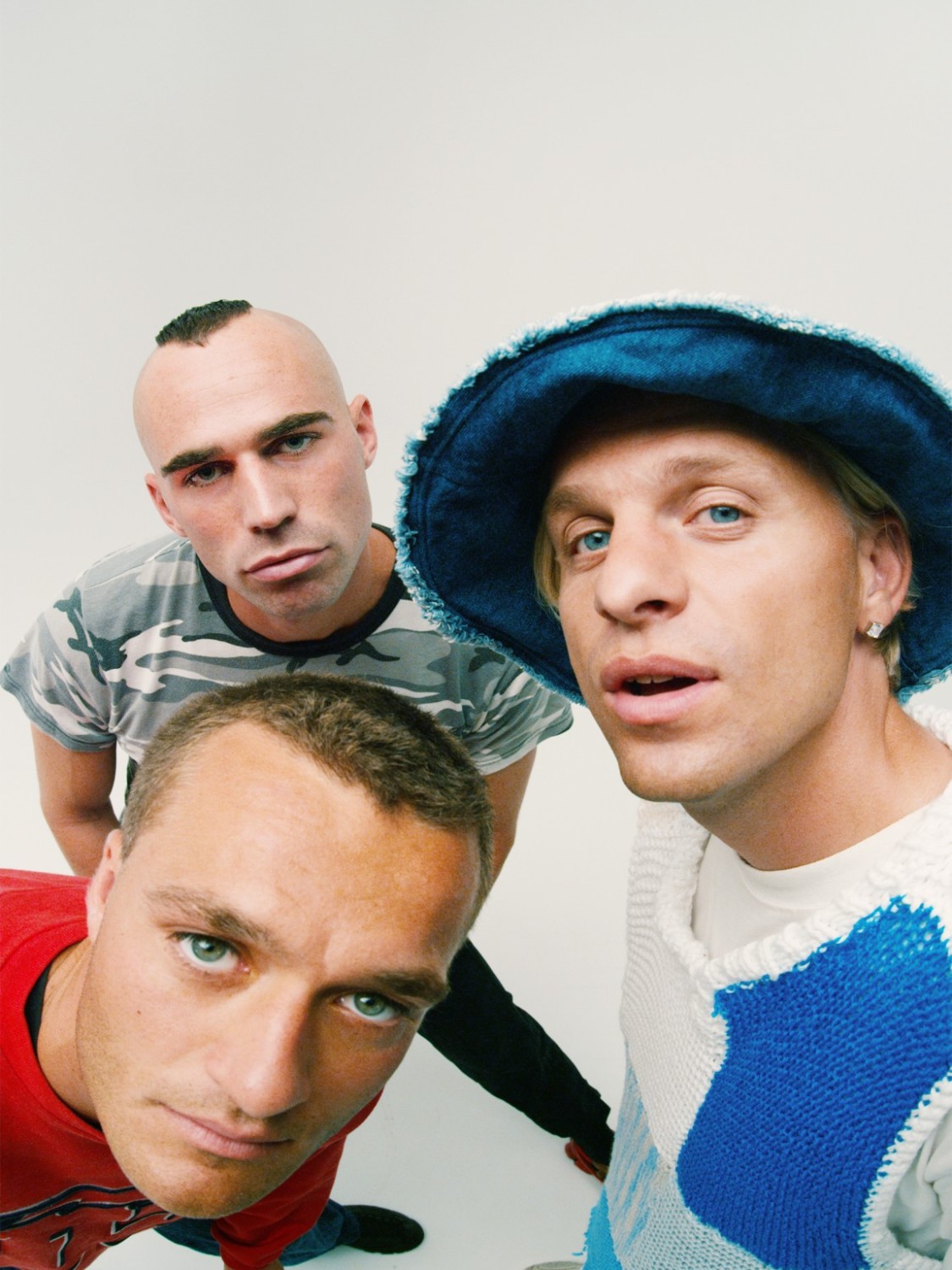 Copenhagen band Scarlet Pleasure is already famous for delivering suntannedsongslike ”Deja-Vu”, “Limbo” and “What A Life” the soundtrack of Oscar winning movie “Another Round”, Scarlet Pleasureis a guarantee for wellcrafted catchy tunes made for falling in love, dancing and dazing under the hot sun.

Emil Goll (vox), Alexander Malone (bass) and Joachim Dencker (drums) have created a unique position for themselves on the Scandinavian music scene since their debut in 2014. The band has released a constant string of hit singles, gained more than 650 million streams across platforms, influenced several fashion trends among the youth in their native country and hit the stage at European festivals like Eurosonic, Pinkpop and by:Larm - not to mention headlining the legendary Orange Stage at Roskilde Festival.Scarlet Pleasure will be bringing their charismatic and energetic live show on tour across European cities this spring - visiting Warsaw, Berlin, Cologne.