Remme started writing songs at the age of 12 and has been working on them ever since. He commutes between his hometown Eindhoven and Berlin, where the studio, in which he produces his songs, is located. 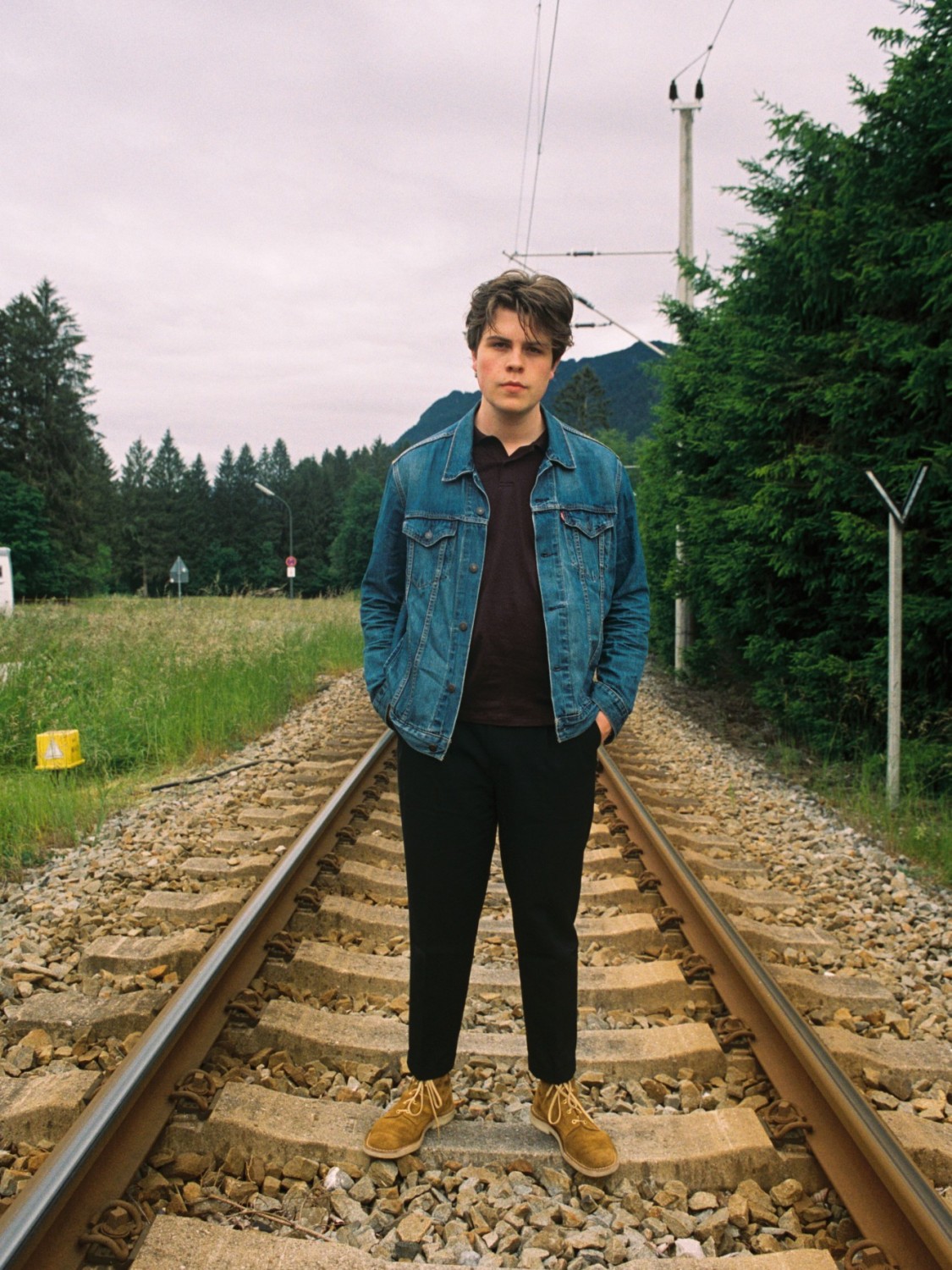 His music is influenced by the likes of Frank Ocean, Fleetwood Mac, and Bruce Springsteen, but also Jeff Buckley and Justin Bieber. Remme – an experienced multi-instrumentalist from an early age – has been called one of the most exciting newcomers of the year. But that alone doesn‘t do him justice: There is an old soul in Remme, which filters out snapshots from the daily chaos and turns them into timeless, powerful songs.