Pål Moddi Knutsen - Moddi‘s real name - is a singer, activist and storyteller. If he had grown up in the 70s, he would probably have been on stage next to Bob Dylan, Pete Seeger or Joan Baez. 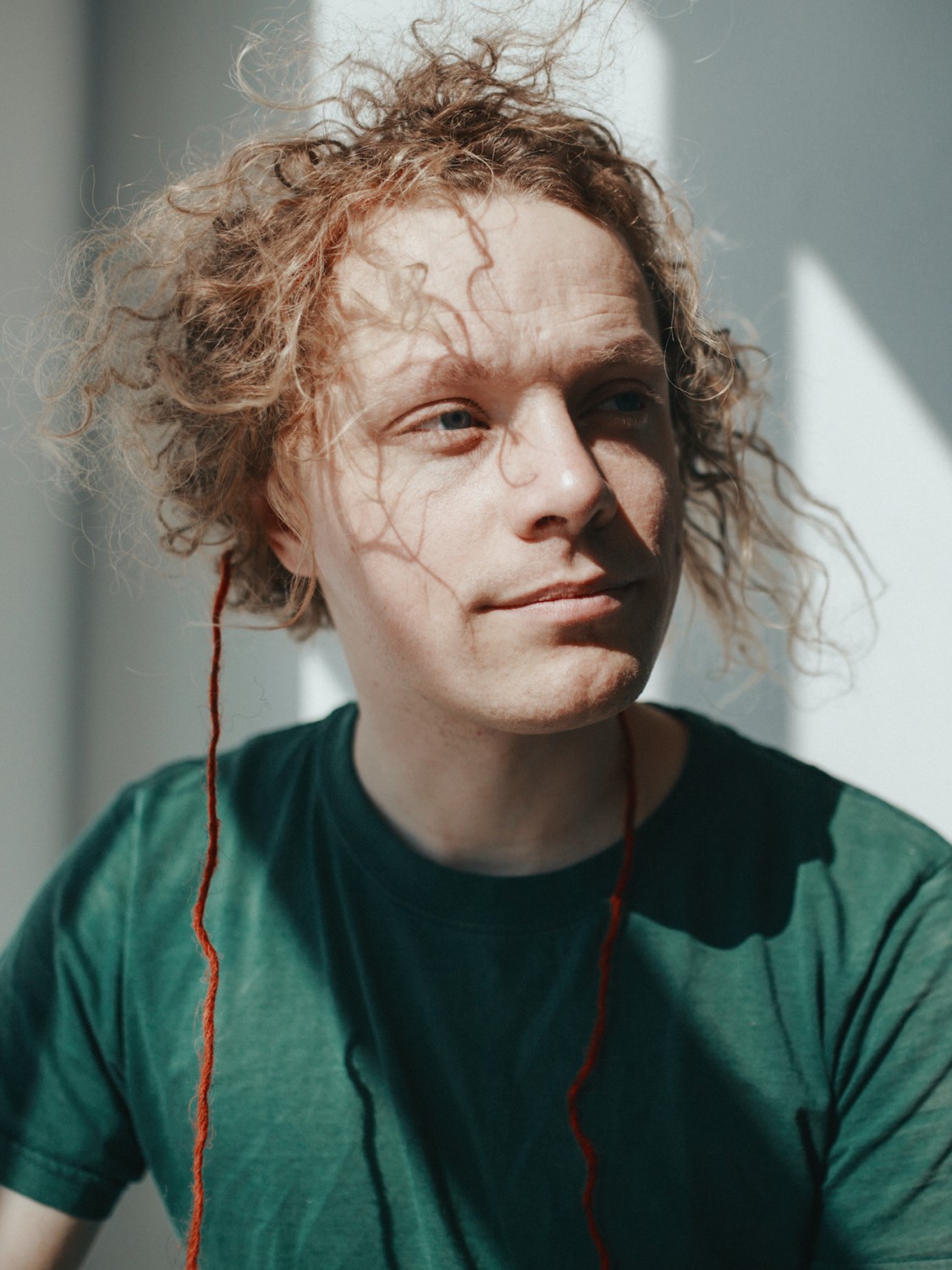 Born in 1987 on the island of Senja in the northern part of Norway, Knutsen adopted the stage name Moddi at 18, although he had been playing music since childhood.

His 2010 album Floriography debuted in the Norwegian Top 10, and three years later he won the Spellemannprisen Award (the Norwegian Grammy) for his album Kæm va du? in the category Folk Album of the Year. Throughout his career, Moddi has focused strongly on political and environmental issues. In 2016 he released the album Unsongs, covering 12 songs which had been banned in 12 different countries. Several foreign governments tried to stop the project, an experience which resulted in Moddi’s first book: Forbidden songs (2017). Throughout his career, Moddi has made a point of working on political and environmental issues — he was a member of Young Friends of the Earth and the Socialist Youth; he canceled concerts in Israel to protest the expansion of settlements in the West Bank, for instance - and that culminated in the 2016 release of Unsongs, an album comprising songs that had been banned throughout the world. Lately, in 2019 the artist released his fifth studio album „Like in 1968“, which is inspired by the social movement of the late 60s.