Pop music that bows neither to the rules of the mainstream or Indie pop. Positioning itself far from the norms of German pop and consciously declining the battle of the genres. He is an artist and entertainer and combines apparent opposites that, being combined, inevitably become something unique and individual. 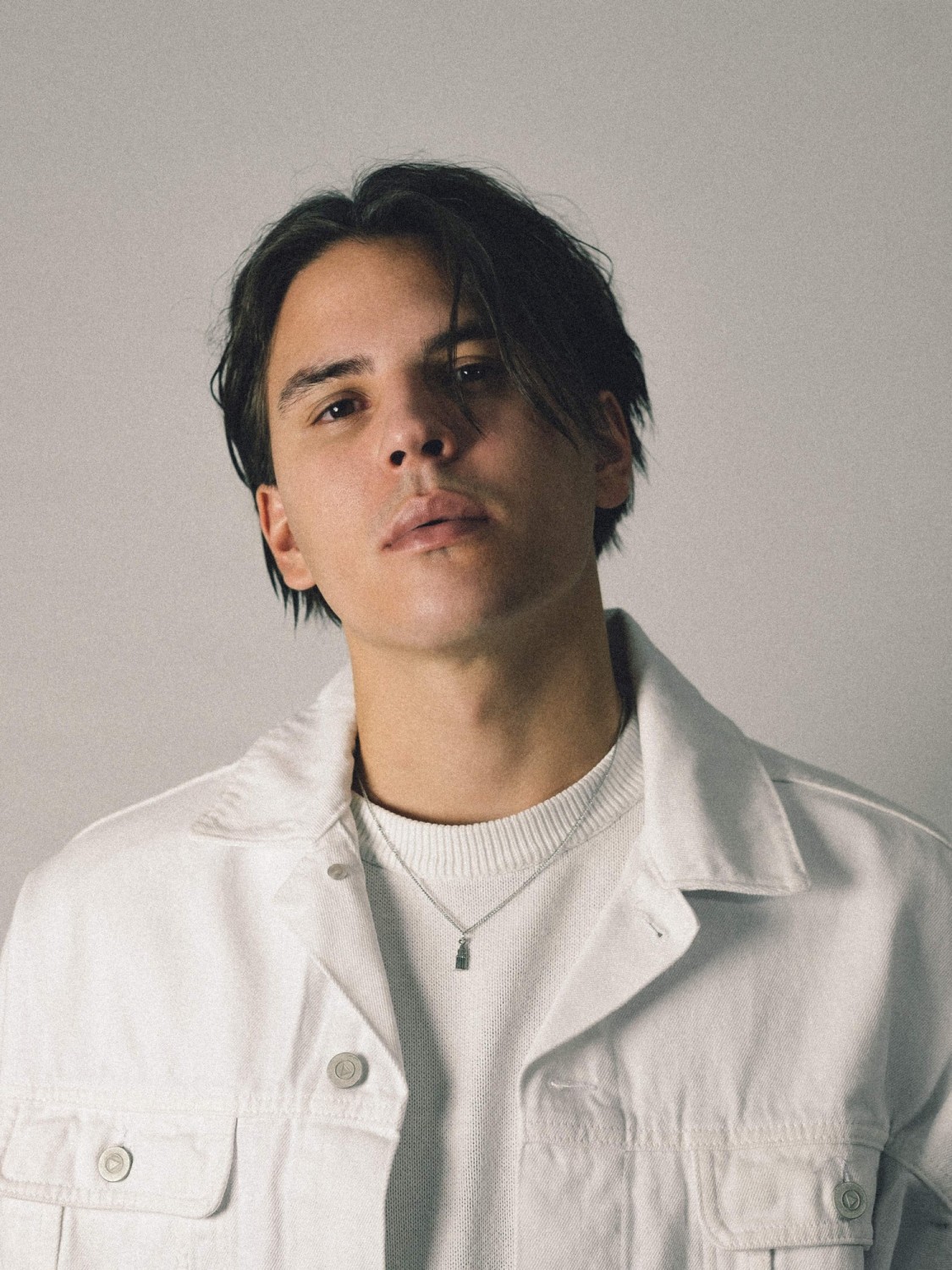 Can German pop still be exciting and rough? MOA provides the answer: Absolutely! With his songs, the Kassel-born musician delves into the depths of pop music. At 16, MOA began to write his own songs. At 18, he was already staging his own club concerts and performing as a support artist for the likes of Namika, Bengio and Frida Gold. He saw crowds of people from festival stages, was on the lookout and finally found his very own style.

Since early childhood, MOA has been learning to play instruments, writing down his thoughts, and honing his sound aesthetics for more than a decade of compositions and concerts. Under the guidance of producer Dennis Borger (Fibel), his sound aesthetics consolidate along the lines of „El Dorado“: German-language pop music with a spirit of openness, without fear of catchiness, but with the right measure of edge and roughness, growing into complete works. MOA draws inspiration from the realms of international pop, such as HAIM, Harry Styles, The Neighbourhood or even Phoebe Bridgers. The lyrics, which draw us back to our local sphere, are created, inter alia, in cooperation with his colleagues Betterov & Trille. In addition to the title track, four other pieces balance on the perforated breaking edge between overload, Fomo & Panic („Stillstand“), seductions and dependencies in the digital age („Algorithmus Liebe“), a race against time or oneself („Grand Prix“) and the inevitable but also tolerable tear of the leash („Pause“). In April 2022, MOA was finally allowed back on stage, opening each of Billy Raffoul‘s concerts in Germany– with „El Dorado“ in his luggage!