Lùisa‘s approach is to combine a certain Eighties aesthetic with her singer-songwriter roots and the current indie zeitgeist. This is implemented through a clearly defined groove framework of bass and drums, which she has lined with Eighties synths, sparkling guitars and an overall warmer sound architecture. 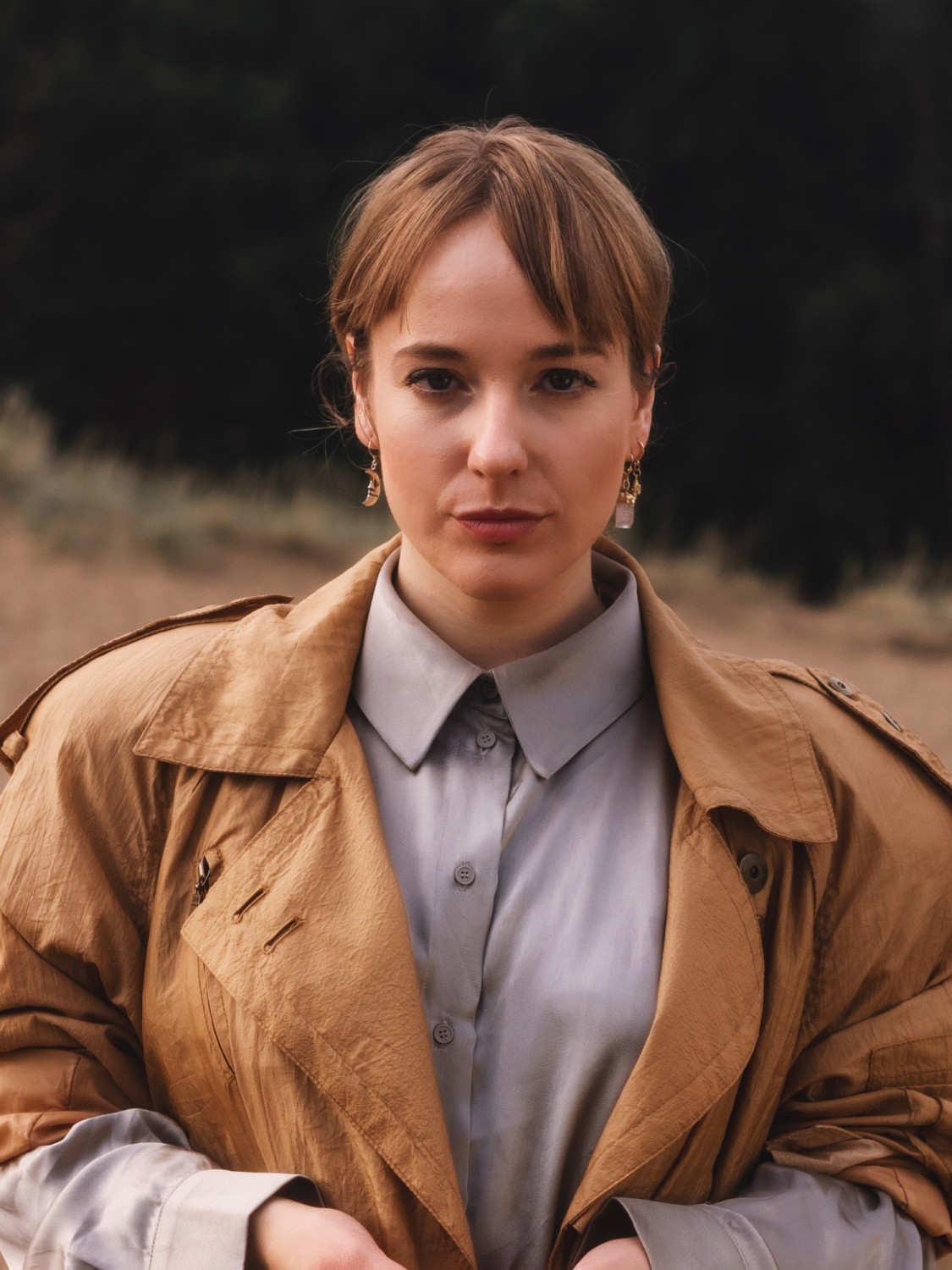 With her third album,New Woman,singer-songwriter lúisa finally steps into the light: the album tackles grief and social activism with stirring and emotional pop.lúisa has condensed all of her life experiencesto craft a powerful and personal recordthat was produced in Berlin by Tobias Siebert.

It‘s about the search for identity, in life and in music.“The feminist movements of the last few years have totally encouraged me to talk about these things,“ says lùisa. „It‘s about the technician who can‘t imagine me programming my own loops. Or about all the people who ask me if I don‘t want to do something ‚sensible‘ someday. Male musicians never get asked that kind of thing.“

The electronic influences on lùisa‘s last London-recorded album, Never Own(2015), have receded a bit on New Womanin favor of a clearly defined groove framework of bass and drums, which lùisa has lined with eighties synths, sparkling guitars and an overall warmer sound architecture.Over the years sinceher 2012 self-produced debut,One Youth Ago, she developed from a one-woman DIY project to the high-profile songwriter and singer she is today. Shehas playedconcerts in pubs and at major festivals, toured inEurope as the opening act for the Australian band The Paper Kites, andher song „Under The Wild Skies“ wasused in the 5th season of Orange Is The New Black.