Lorna Ishema plays roles which you will remember. That is the reason why she is one of the most promising actresses in Germany. 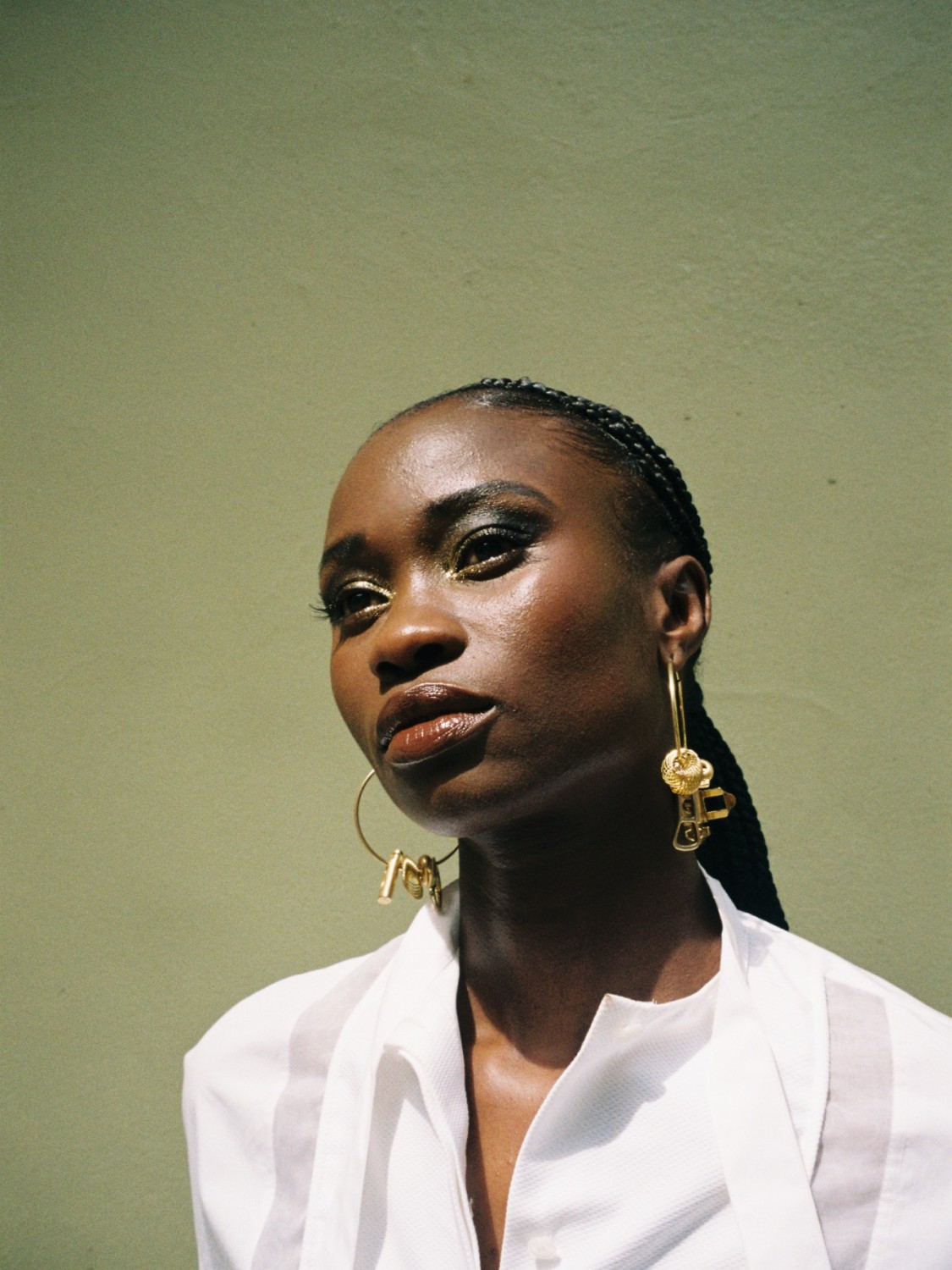 Lorna Ishema grew up near Hanover (Northern Germany) and moved to Munich after graduating from high school. In Munich she studied acting at the Otto Falckenberg School – Performing Arts Academy. Even when still a student, Lorna Ishema played at the “Münchner Kammerspiele”. After completing her studies she became - inter alia - a permanent member of the “Berliner Ensemble” and of the “Deutsche Theater” in Berlin. Due to her role as nurse “Maria“ in the popular ARD series POLIZEIRUF 110 she became known to the TV audience in 2012 and therefore gained a greater degree of prominence.

Lorna had additional roles in film and TV productions, such as the successful Amazon series YOU ARE WANTED directed by Matthias Schweighöfer and the screen adaptation of the radio play “BIBI & TINA: TOHUWABOHU TOTAL”. Ishema also stood in front of the camera for the TV features JACKPOT and the ZDF thriller series BREAKING EVEN and ÜBERFALL. She already worked in cooperation with the film directors Maria Schrader, Barbara Ott, Stephan Lacant and Emily Atef and played strong and charismatic characters in their films. In 2021 she won the “Deutsche Filmpreis” for her captivating performance in the role of “Naomi“ in Sarah Blaßkiewitz’s cinema movie IVIE WIE IVIE as the best female supporting role. Just lately she finished the shootings for the Netflix feature film called PARADISE directed by Boris Kunz.