The Canadian series „X Company” made Livia Matthes become known to an international audience. But also in the German film and TV business Livia has often demonstrated her talent as an actress. 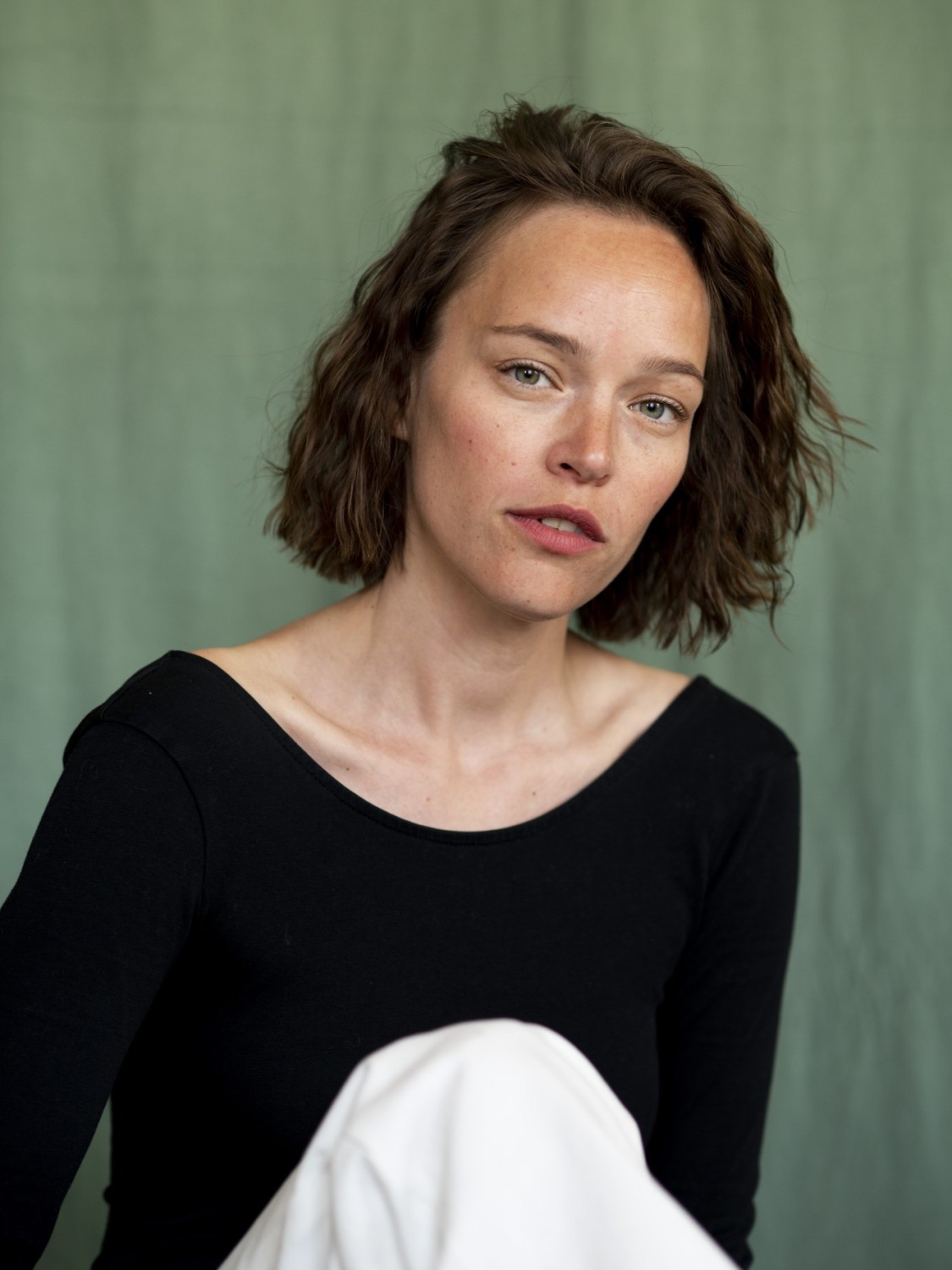 Livia Matthes was born and raised in Berlin, attended kindergarten in Japan, completed high school in the US and lived in Rio de Janeiro, São Paulo, Paris, Barcelona and London. Due to her great language skills, she fluently speaks English, French and Portuguese and also intermediate Spanish. In 2012 she played her first role in the Spanish movie film “Buscando a Eimish” and shortly after had her next role in the Dutch movie film “J.Kessels” which was the opening film of the Dutch film festival. She played in “Der Kriminalist”, “Kommissarin Louise Boni” and “Letzte Spur Berlin” so that she was not only able to gain more experience but also become more known in the German film business.

Soon she was offered an international role: In 2015, Livia Matthes played one of the main roles in the ensemble of the Canadian CBC TV series “X Company” which was shown in numerous countries worldwide. For three years she was “Sabine Faber” in this series.

Her talent and her professionality are the reason for the interest shown by many international producers and productions. She had guest appearances in the highly praised and award-winning US series ”Homeland” and also “Sense8”. In 2016 she took on the role as “Heidi” in Ed Herzog‘s crime film “Schweinskopf al dente” which was nominated for the Jupiter film award in 2017.

She also played in productions such as “Jugend ohne Gott”, “Die Protokollantin”, “Bad Banks” and “Wir sind die Welle”. Furthermore she was chosen as „Berlinale Talent“ in 2018.
In 2019 she played – among other roles – next to Kristen Stewart, Naomi Scott and Elizabeth Banks (who also directed the film) in the US American action film “Drei Engel für Charlie” (Charlie’s Angels). Just recently, she played the role of “Lisa” in the Netflix thriller “prey” produced by Thomas Sieben.