Starting as a child actress, then taking on teenager roles and becoming an influential actress: Lisa-Marie Koroll has already demonstrated her talent in numerous different roles. 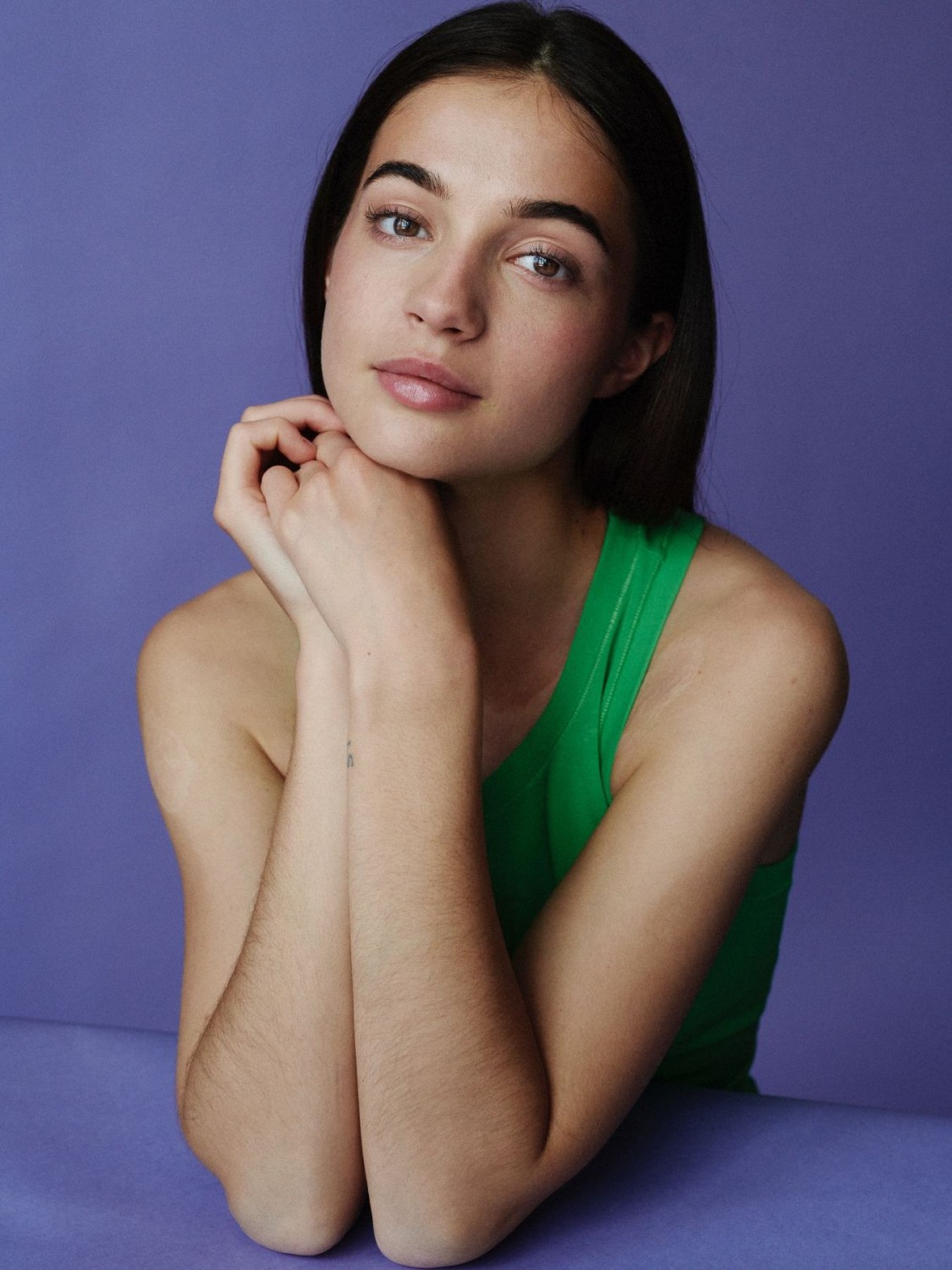 Already in her childhood Lisa-Marie Koroll worked as an actress. At the age of only seven, she had a regular role in the TV series entitled “Familie Dr. Kleist”. Since then she is a permanent and well-known member of the German film and TV community.

In 2013 she took on the leading role of “Tina” in the successful film series “Bibi & Tina” and quickly became known to a large audience. The film’s success spawned three more sequels. In 2015 she won the New Faces Award for her acting performance.

Her career as actress skyrocketed. In 2019 she was given the main role in the series “Wir sind jetzt” which in 2020 received the Bavarian TV Award. In the same year, she played in the successful movie films “Abikalypse”, “Takeover – voll vertauscht”, the Sat1 film “Aus Haut und Knochen” (in which she is an anorexic student) and in the film “Es ist zu deinem Besten” next to Jürgen Vogel.

In 2017, she published her book “Lass Konfetti für dich regnen”. In this book she describes how young girls learn to love and accept themselves and she thus quickly became the role model of many teenagers. Besides talking about self-acceptance she attaches great importance to addressing taboo subjects as well.