Jocke Åhlund and Frans Johansson had both long been fixtures on the Stockholm rock scene. 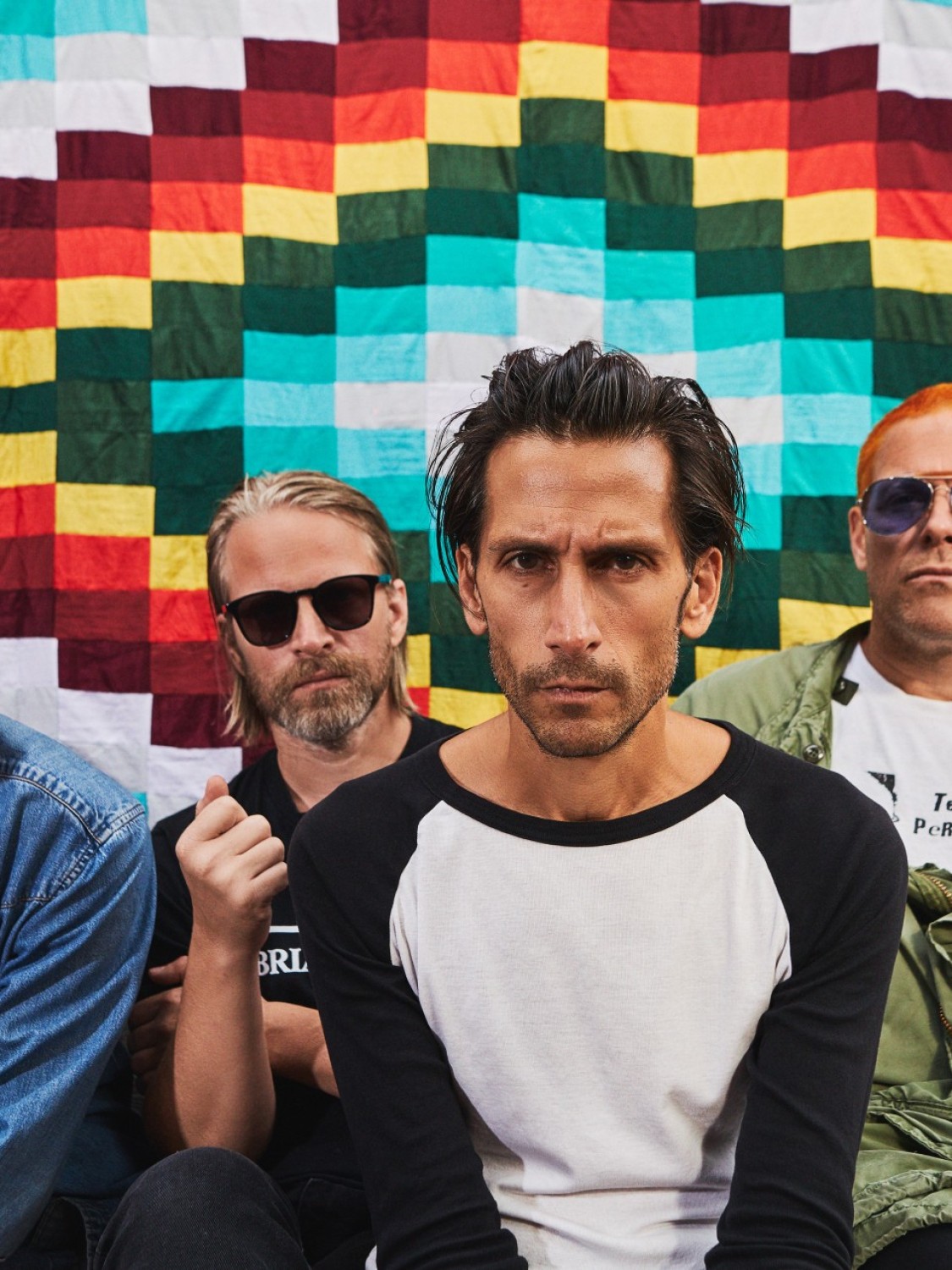 They finally began to collaborate with each other by forming the group in 2011. They’d been wanting to work together for years, and had never quite found the time, with a quick glance over their CVs quickly making it clear why. Åhlund co-founded cult hardcore outfit/genre-benders Teddybears with his brother Klas in 1991, and went on to play guitar in Caesars and form another duo, Smile, with Björn Yttling of Peter, Björn and John. He found room in between to flex his commercial pop muscles, too, writing and producing for amongst others Giorgio Moroder and his compatriot Robyn. Johansson, meanwhile, had played bass in Swedish Grammy Award-winners Fireside since the early nineties and worked as a touring bassist with The Soundtrack of Our Lives.

By 2011, both were becoming disillusioned with their primary projects, and finally, it made sense to begin bouncing ideas off of each other, with the lineup eventually fleshed out by another couple of Stockholm veterans, keyboardist Martin ‘Konie’ Ehrencrona and Caesars drummer Nino Keller. The initial result, in February of 2014, was the atmospheric, guitar-driven Back to Bagarmossen EP, a ten-inch release that took the band as far as national TV in Sweden. Around the same time, they ran into Anton Newcombe of The Brian Jonestown Massacre in a record store and, after hitting it off with the psych stalwart, headed to his Berlin studio to jam. A couple of tracks on the band’s debut record, They Worshipped Cats, emerged from those sessions, with the album taking a left turn into blissed-out space rock and garnering rave reviews in the process.

While a new album is already in the making, the Swedes played fan and showcase festivals in Germany. After the Maifeld Derby in June 2019, an appearance at the Reeperbahn Festival in Hamburg and other club shows followed in September. For the 26.06. the Swedes now announce the „Roofied Angels EP“. The A-side of the limited 12‘, the 7-minute fuzz-blizzard „Roofied Angels“ is perhaps the best the band has written to date. The song fuses Motörhead and Shangri-La influences in their krautrock-infused psychedelic rock while also reminiscing about the heavier side of 2014‘s debut LP They Worshiped Cats.The EP marks a new chapter for Les Big Byrd as Petrus Fredestad, AKA Vesslan (Exorcist GBG, Uranium) takes over the synth duties from Martin „Konie „Ehrencrona, the former longtime band member.