Ever since publishing the song “Perfekte Welle” the band from the city of Gießen is well known. The musicians touched the hearts of a whole generation, expressing a wild longing and enabling their fans to experience and savour the perfect moment. 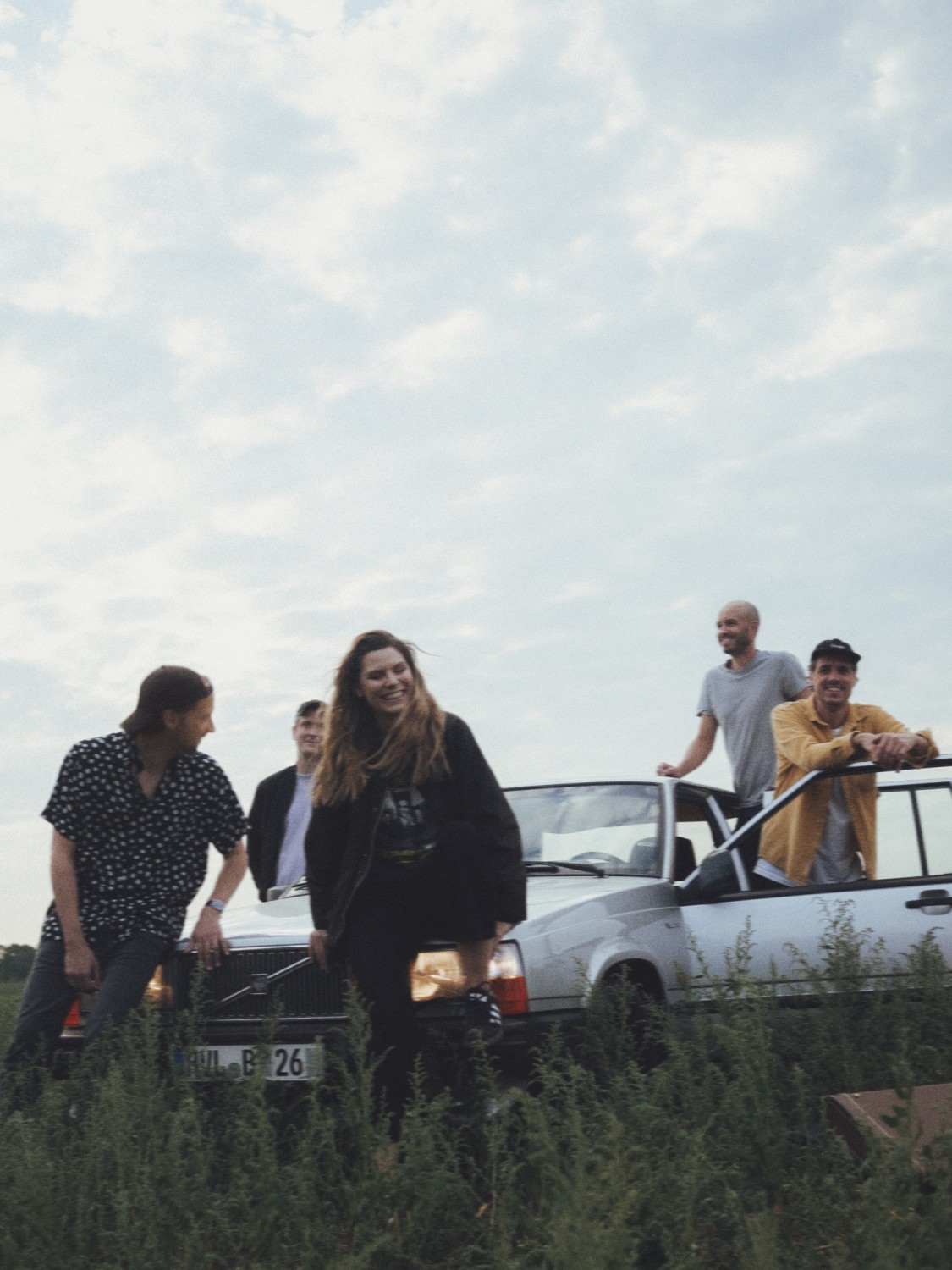 Fifteen years ago the band from Gießen sang “Das ist die perfekte Welle / Das ist der perfekte Tag / Lass dich einfach von ihr tragen / Denk am besten gar nicht nach”. With this German song the band touched the hearts of a whole generation, the lyrics reflecting a very specific attitude towards life: the people’s desire to experience and savour the perfect moment.
As a result, the band members Eva Briegel, Jonas Pfetzing, Simon Triebel, Andreas “Dedi“ Herde and Marcel Römer rode on a huge wave of success. After three albums and numerous hits of which several became popular hymns of this generation, things quieted down around the band. In the past years the band let a few dozen perfect waves pass by - not regretting this but rather feeling alright.

Why? Why not?! Just pausing for a moment, relaxing, looking back and thinking about what happened in the past few years – enjoying the pleasure of doing nothing and starting to live a self-paced and self-determined life. Away from a merry-go-round of showbiz with a tendency of spinning around too fast. Anyway: The band has been quite busy and not lazy at all. If you let things go, you have both hands free to start things in life suddenly popping up and becoming more important. The contact between the band members never broke off, quite the contrary: “We met very often and regularly and tried to find out in which direction we as the band Juli should go. We simply followed our gut feelings and experimented a lot“, says Simon Triebel, the songwriter and guitarist of the band. “In addition, in the last years we have re-invented ourselves more than once and we finally decided that we want to take a step back and go back to the band’s roots”, adds the singer Eva Briegel.

When you meet and suddenly recognize that there is excitement and something magic in the air, if paper and pen cannot be grabbed quickly enough to write something down which forces its way – thoughts, emotions, stories that want to be told – then it is time to blow the dust from the music instruments and to make room for the band’s newly emerging easiness, passion and desire to play music. But also be on the road as a band, friends and matured personalities who still or again have something to say and convey to their audience.