The former Super Furry Animals singer is a truffle pig of idiosyncratic pop with an incomparable feeling for melodies and hooks. 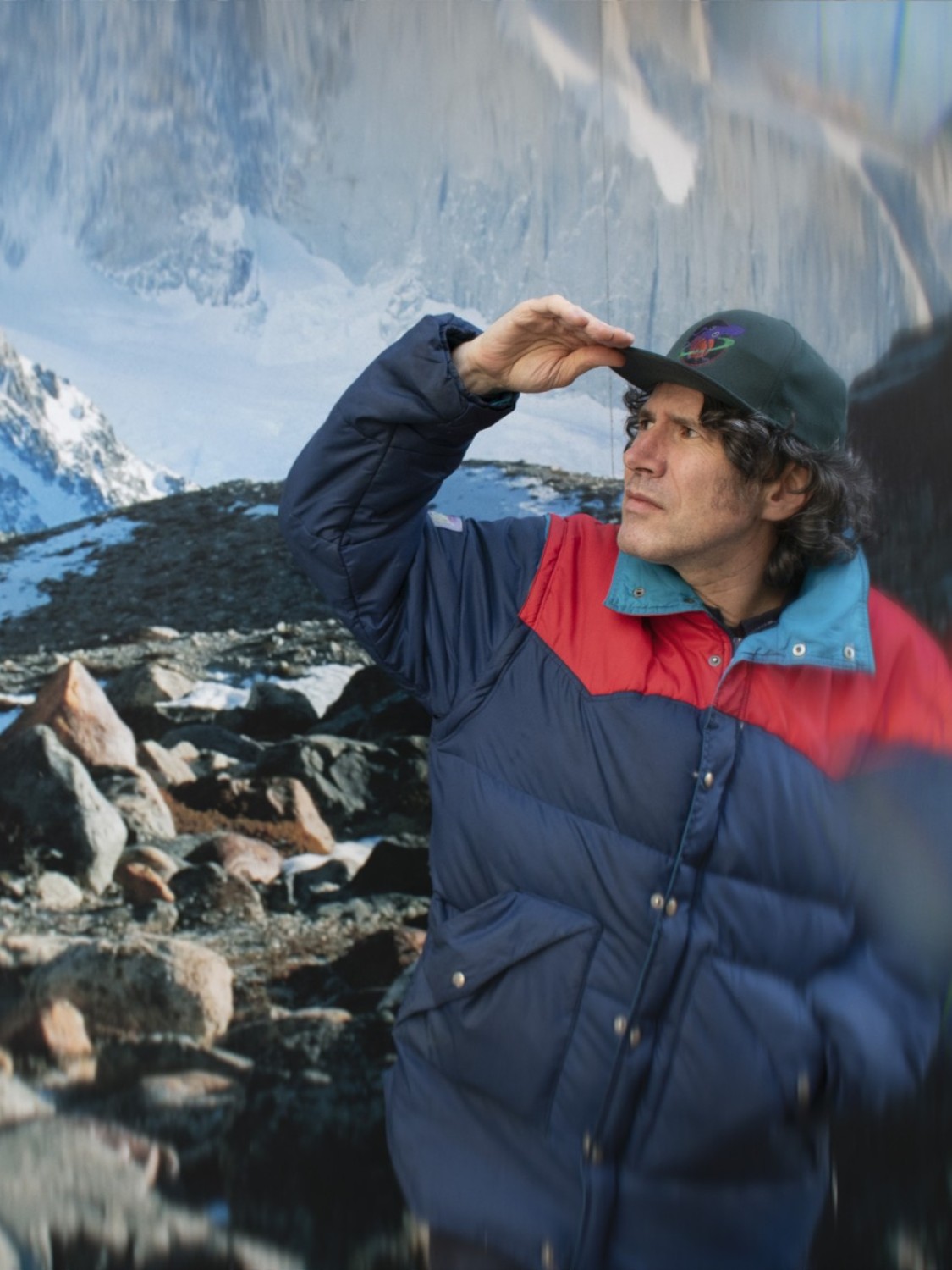 Gruff Rhys climbs with “Seeking New Gods” to new musical peaks, the breathtaking view of which is sure to inspire him again for new songs at this moment.

Gruff Rhys loves concept albums. Three years ago he published one under the name “Babelsberg”, inspired by the sign of the Potsdam district of the same name. With “Seeking New Gods” he released another rather monothematic album on Rough Trade Records, which deals with the mountain Mount Paektu. “Seeking New Gods” is the freely told audio-biographical story of this summit, which has an eventful past due to its geographical location.

„The album is about people and the civilizations, and the spaces people inhabit over periods of time. How people come and go but the geology sticks around and changes more slowly. I think it’s about memory and time. It’s still a biography of a mountain, but now it’s a Mount Paektu of the mind. You won’t learn much about the real mountain from listening to this record but you will feel something, hopefully.”

“Seeking New Gods” is the seventeenth solo album by the former Super Furry Animals singer. He had already published albums with biographical features about John DeLorean, Giangiacomo Feltrinelli and John Evans - now a mountain, why not. He recorded it with the band that accompanied him on “Babelsberg” and the tour. Cat Le Bon recommended Gruff Rhys a studio in the Mojave Desert, where he and the band went after their last show in Los Angeles to record almost the entire album; He then recorded three more songs in Bristol in 2019.

„It was pretty accidental that we ended up recording the bulk of the album in the American West - we would have recorded wherever the tour stopped, but coincidentally West coast recorded staples are foundational to my song writing from Gene Clark and The Beach Boys to Crazy Horse to Gabor Szabo to Pavement and Grandaddy and Jurassic 5 and cut chemist to Terry Riley, Shuggie Otis and Carole King and Joni Mitchell to the Welsh West Coastal classic acts like Gorky’s Zygotic Mynci, Hergest, Heather Jones, Endaf Emlyn and Geraint Jarman.”