The first of its kind: Finn Ronsdorf - seeker and singer - combines German expressionism and songwriting. 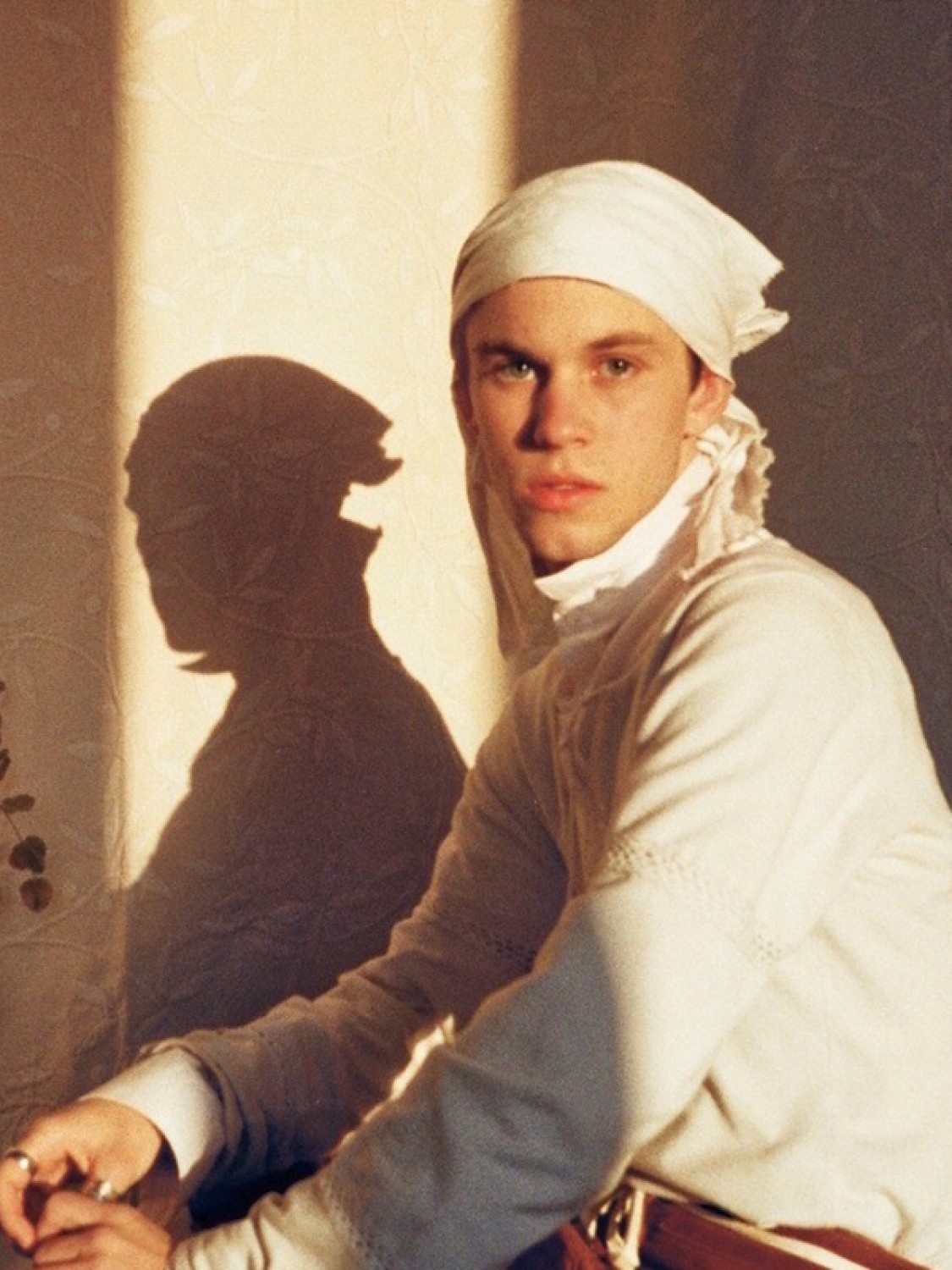 His appearance, his lyrics and his voice are an interesting combination of different historical sources. The songs are overflowing with emotions, cool and pathetic at the same time. And they don‘t want to get out of your head.

Finn Ronsdorf is a German singer, composer, and writer. As the son of a theologian and a painter, he was raised in a small village in the Black Forest before moving to the city of Berlin. Having grown up in the world of abstract concepts, science and music, he soon found that none of those could give him the answers to his questions. Eventually it dawned on him that he himself was the question. For the first time it became clear to him, that he had never done a thing, that there was no doer of things, no singer of songs, but only the song.

Ronsdorf‘s song is the ever new expression of longing and desire, joyfully celebrating the myth that is life. In collaboration with filmmaker/photographer Matt Lambert and producer Jane Arnison (of Evvol), Ronsdorf created his debut EP ‚Odes’ which came out in July 2020.