Fabian Wegerer goes for neat chains of rhymes and metaphorical comparisons. He loves to mash up the world of hip hop & rap with pop, thus creating his very own perfect type of music. 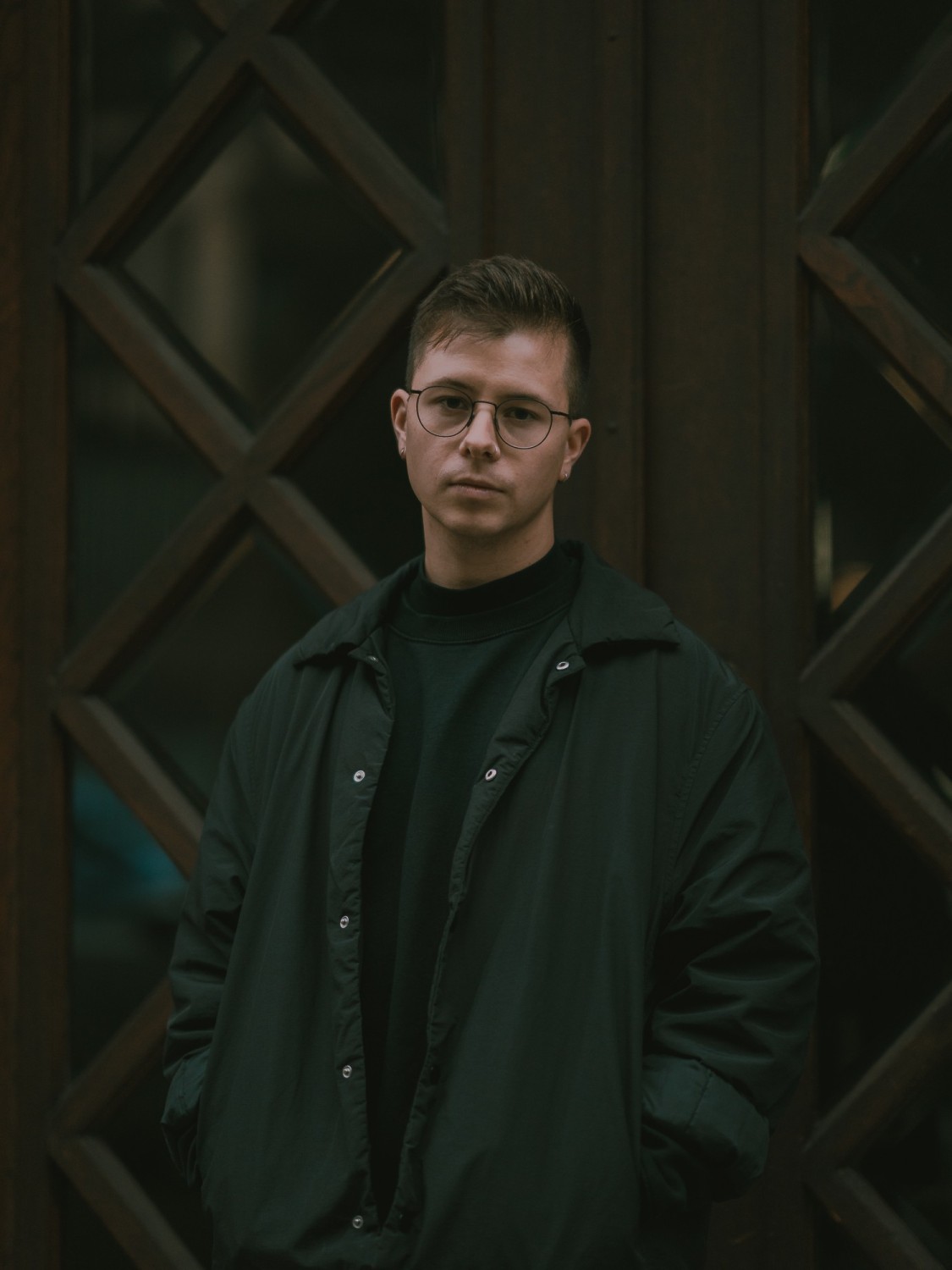 Fabian Wegerer goes for neat chains of rhymes and metaphorical comparisons. He loves to mash up the world of hip hop & rap with pop, thus creating his very own perfect type of music. The native Austrian grew up near Linz, and he knows pretty well where he’s heading. He would like to combine the two worlds of his favourite genres.

Fabian lived in Vienna for a long time, experiencing late-night partying and, looking for traces of Falko’s spirit, in the end he dropped out of university. Some time ago, he moved to Munich, especially since his producers and friends, the Achtabahn guys, run their studio and label there. Since then, the singer/songwriter works on his music almost every day.
2020 was Fabian’s year—he joined his own band Wincent Weiss on their summer festival tour and released 2 singles in the first half of the year. It all started when Fabian started uploading cover videos to Youtube at age 15: he quickly won over many listeners. It was on Youtube that Achtabahn discovered him and invited him to their studio in Munich.
Fabian was very happy to accept their invitation; he brought several texts and song ideas with him, and the producers provided the appropriate beats. Right at their first meeting they came up with Fabian’s debut single “Wenn jetzt für immer wär”, which was released on their in-house label “Achtabahn Aufnahmen”. And then—what was perhaps bound to happen came to pass: the single went off like a rocket, and by now has more than 5 million clicks on YouTube and more than 2 million plays on Spotify.

The first live gigs followed, as well as other singles like the ballad “Arm in Arm”, which has also been clicked and streamed very often. In the summer of 2018, a feature with Gestört aber Geil materialised. This resulted in “für immer wach”, also streamed millions of times on Spotify, and a number of live performances with Gestört aber Geil—such as in the fall of 2018 in Berlin’s Wuhlheide Arena before 17,000 concertgoers, together with Lea and other stars of the scene.
In 2019 came Fabian’s long-awaited debut single at Universal “Besser wenn ich geh”; it also easily reached the mark of millions of streams at Spotify.