Everyone knows him from renowned international projects like “X Company”, “Victoria” and “The Witcher”. Basil Eidenbenz has already repeatedly shown the stuff he’s made of. As the son of the director and organist of the music department at the Zurich University of the Arts, he inherited great musical talent, in addition to his acting. 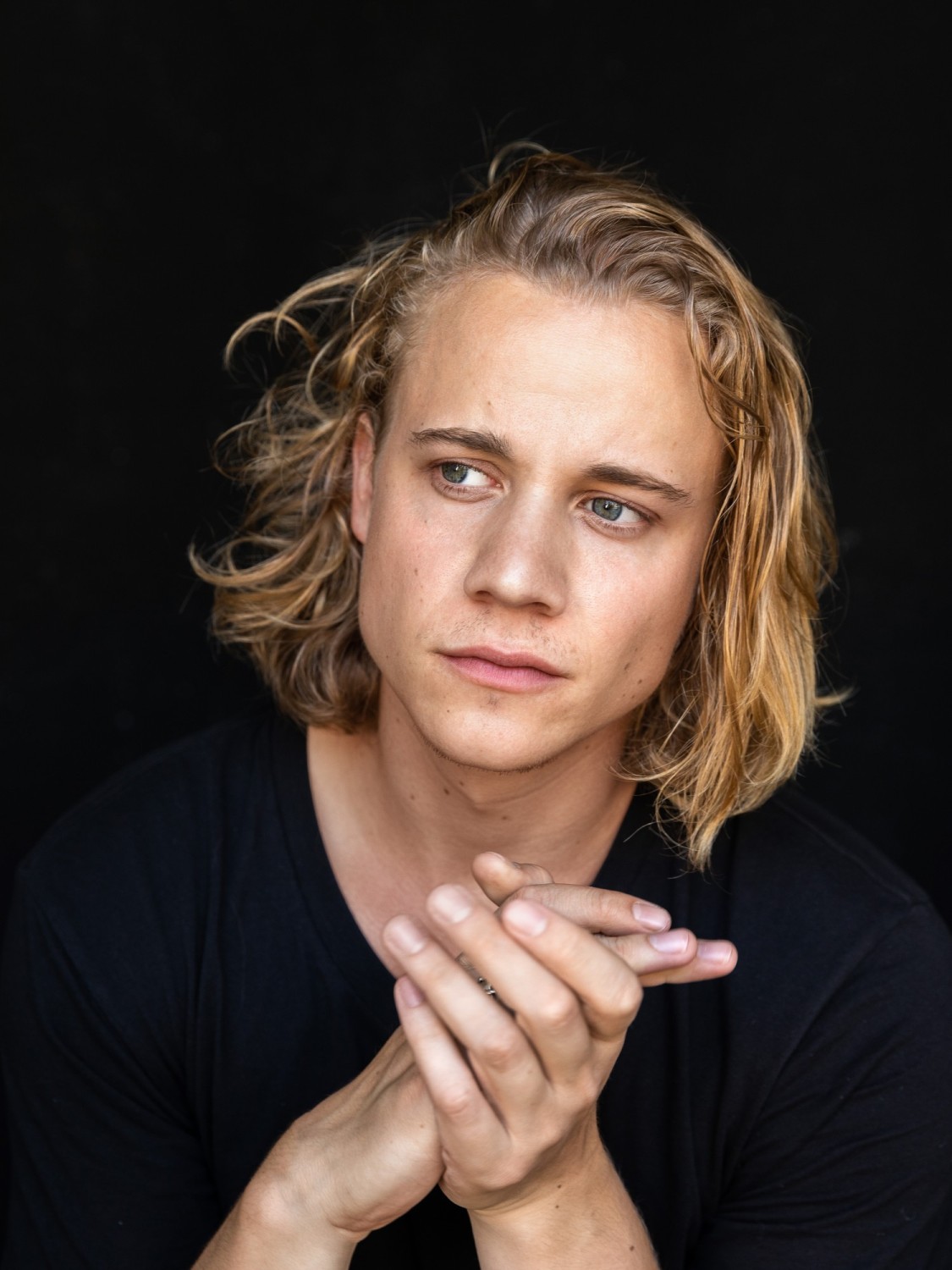 Basil Eidenbenz was born in Zurich in 1993. In 2009 he took on his first role in the SRF series “Best Friends”, before he moved to London; by now he’s been living there for 10 years and playing in various productions on a regular basis. In 2015 he took on a recurring role in the CBC series “X Company”. Roles followed in projects such as the two series “Victoria” and “Athena”, in which he played the recurring leading role. In addition, he could be seen alongside Emma Stone, Oliva Coleman and Rachel Weisz in the award-winning film “The Favourite”.

In 2019 there followed what was probably his biggest project until then, playing the role of “Eskel” in one of the most successful Netflix series: “The Witcher” with Henry Cavill. In Germany too, he has long become a familiar figure. Thanks to his musical talent, he gave a convincing performance as the composer and pianist Johannes Brahms in “Johannes Brahms—Die Pranke des Löwen” in 2020.

His most recent projects include the film “Bachmann & Frisch” (AT) by Margarethe von Trotta, where he plays alongside Vicky Krieps and Luna Wedler, among others, and the fifth film in the “Indiana Jones” series. Both projects are expected to be released in 2023.